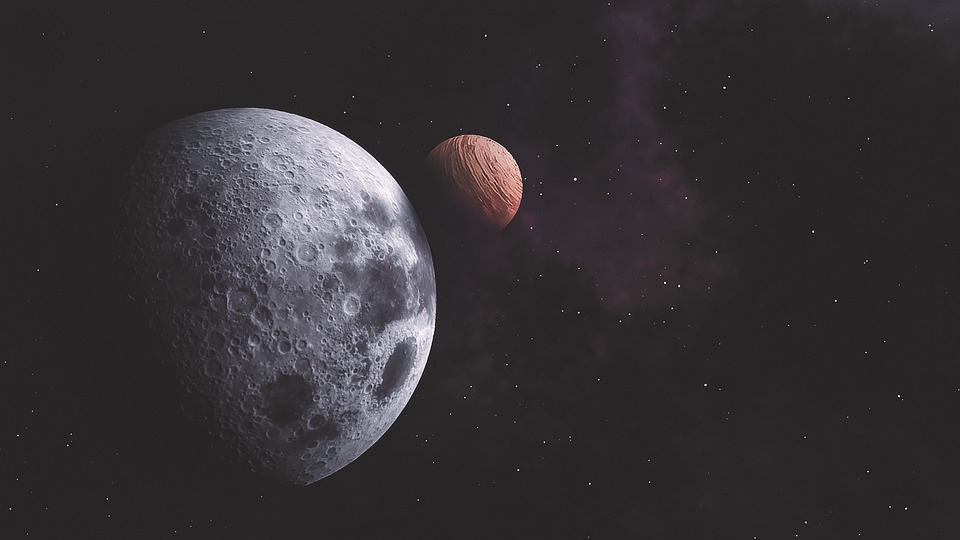 If two planets within the cosmos were to collide with each other, then it would mean sheer destruction on both sides. NASA has recently revealed just how dangerous the situation would be if it actually does happen.

Express reports that following the discovery of a collision between planets within a solar system, NASA reveals just how dangerous it would be if it were to happen to Earth and another planet. The agency’s SOFIA spacecraft detected the presence of warm dust coming from a solar system nearby, which only occurs if two celestial bodies crashed into each other. NASA then illustrated what could happen, showing a ring of fire appearing from the interior of both planets as the force of the collision would send the bodies crumbling.

Along with the crumbling planets, rocks and gas would make its way into space, and any signs of life would be destroyed. This means the death of everyone worldwide if it happens to Earth. The agency tried to illustrate what may have happened to two rocky exoplanets in the BD +20 307.

On the other hand, when two celestial bodies crash into each other, resulting in a lot of rocks and gas entering space, this debris would then allow new objects to form in space because of the gravitational pull. This leads to the remains clumping together to become one in a span of billions of years. According to the agency, a collision like this was what probably formed the Moon.

Previously, Express also reported that according to experts at NASA, a major asteroid strike seems to be inevitable. Robert Frost, an instructor and flight controller at the agency, explained that one day, the Earth will be hit by an asteroid similar to the rock that killed off the dinosaurs millions of years ago. Frost said through a response to a question on Quora, that at this time, there is nothing that could be done to prevent an asteroid impact. “Any designs on how to prevent such an event are in the speculation and conjecture stages,” said Frost.

Frost then went to say that there are only two ways for the Earth to keep this under control. One is either by destroying the asteroid or deflecting it. But even then, the experts do not have the necessary technology needed at the moment.