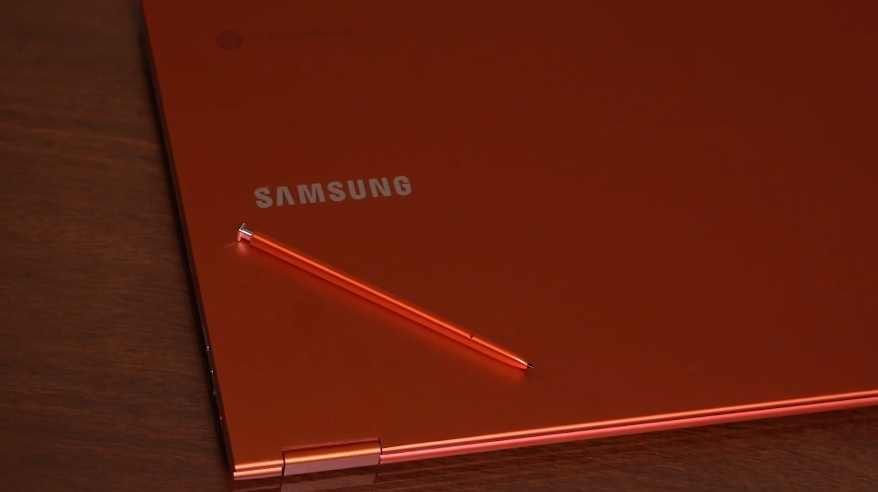 The Samsung Galaxy Chromebook 2 may look similar to its predecessor, but it packs some significant upgrades. It is billed as the first Chrome OS-powered device to sport a QLED screen and a speaker that promises to deliver louder audio.

Samsung is bringing one of its staple TV developments to the Galaxy Chromebook 2 as it features a QLED 13.3-inch display with 1920 x 1080 Full HD. The resolution is, technically, a downgrade from its predecessor that launched with a 4K screen. But that should not be a deal-breaker as Samsung promises the new panel will deliver “over a billion different colors.”

Rounding up Samsung Galaxy Chromebook 2’s entertainment-centric features is the addition of Smart AMP sound. Samsung claims this will deliver 178% louder audio than the typical amplifier.

The Galaxy Chromebook 2 might look identical to its predecessor at first glance, but it actually has some essential design changes. It features a lattice, backlit keyboard with wider keycaps than the earlier model. Color options Fiesta Red and Mercury Gray are unchanged, but the second generation features a small design change as both variants now feature black keycaps.

With Chrome OS, the device offers built-in Google services, including Google Assistant. The QLED panel is also a touchscreen and will support any Universal Stylus Initiative pen that users will have to purchase separately.

Samsung Galaxy Chromebook 2 is cheaper than its predecessor

The price will start at $549.99, which is significantly lower than last year’s $999 cost. However, this appears to be an effect of some specs downgrades.

Galaxy Chromebook 2 will be shipped with lower-tier processors with options between Intel Celeron 5205U and Intel Core i3 10110U with 4GB RAM / 64GB storage and 8GB RAM / 128GB storage, respectively. It has a 45.5Wh battery that Samsung says can last up to 13 hours. Samsung launched last year’s model with a 10th-generation Core i5 chip, 8GB RAM and 256GB SSD configuration, and a 49.2Wh battery.

Samsung has yet to announced a specific release date but confirmed it arrives sometime in the first quarter of 2021. Tech fans can sign up on the official Galaxy Chromebook 2 page to receive updates about its pre-order and retail launch schedules.