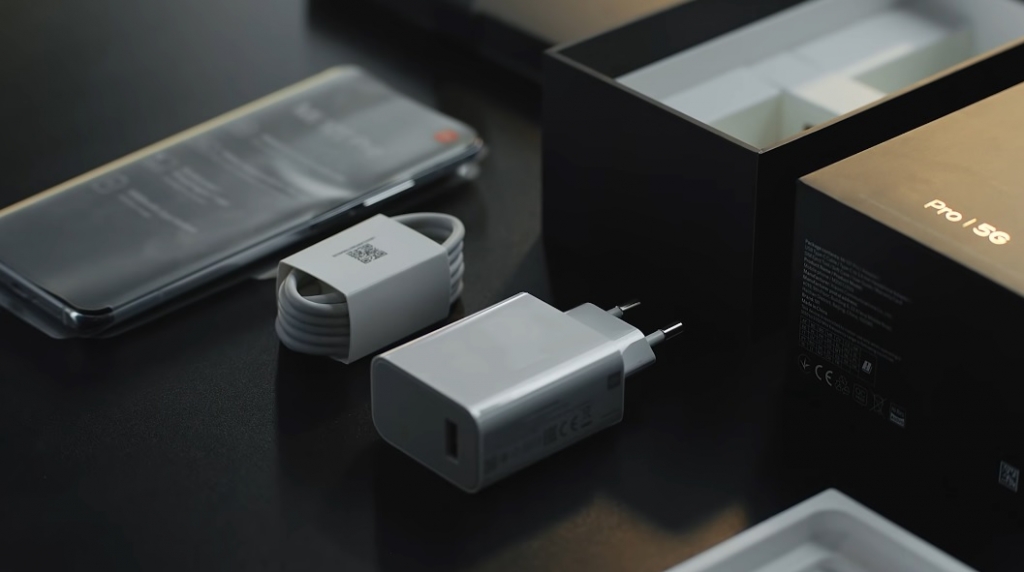 It appears that many people looking forward to getting Xiaomi Mi 11 are not the biggest fans of losing the free charger. Luckily, the company has a different approach than just removing the accessory from the box after confirming that 55W power adapters will still be available with no additional cost.

Ahead of its product launch event last Monday in China, the company announced that the Xiaomi Mi 11 will be shipped in a thinner box -- without a free charger -- for an environment-friendly approach in selling smartphones. However, shortly after the product’s announcement, Xiaomi revealed some adjustments to this plan to cater to customers who want a free charger with their new phone.

Xiaomi later announced that Xiaomi Mi 11 will be sold in two options. In a blog post, Xiaomi wrote, “[The] Mi 11 Mainland China standard version will no longer be equipped with an in-box charger.” But, unlike Apple, Xiaomi customers will be given the option to order the device with a free 55W power adapter.

So Xiaomi Mi 11 doesn't come with a charger in main packaging BUT IF YOU WANT a charger xiaomi will give a 55W charger FOR FREE in a separate package.

This is both more wasteful but also more honest about intentions to reduce e-waste unlike Apple pic.twitter.com/tCSRcPylL5

In a Weibo post, it appears that the charger will be placed in a separate packaging, which means all Xiaomi Mi 11 orders will still be shipped in a thinner box. Both options will have the same price, so it is going to be interesting to see how many customers will skip the free 55W power adapter for the sake of the environment.

The company has already announced a global launch for Xiaomi Mi 11 following the unveiling of Snapdragon 888 weeks earlier this month. But, just as expected, the new flagship smartphone will be available in China first. Xiaomi has yet to provide a release date window in other regions since the product launch last Dec. 28.

It is worth noting that the Mi 10 series was announced in China in mid-February earlier this year and was not presented for the global market until late March. It is also still unknown if the international market is getting the same option of ordering Xiaomi Mi 11 with or without a free charger.