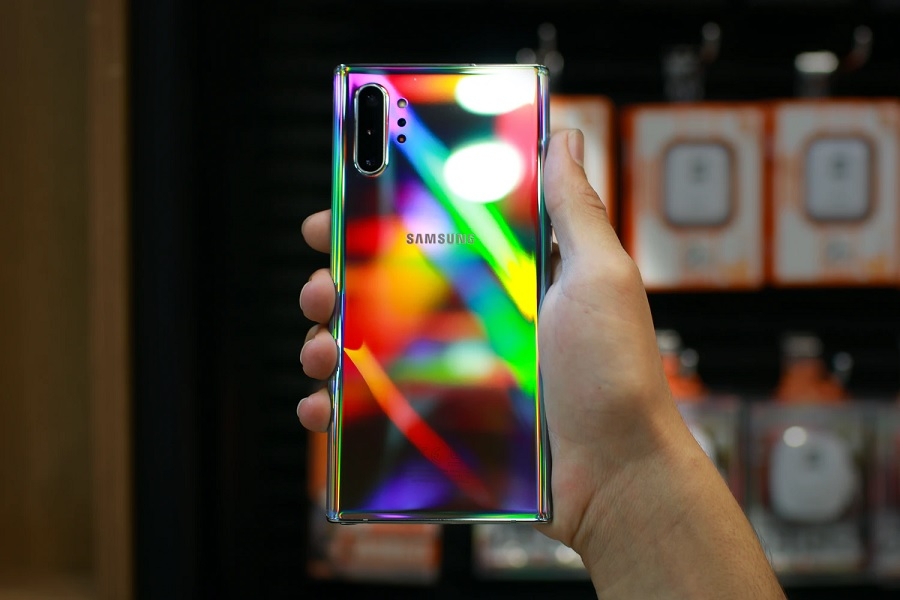 There have been reports that Samsung will discontinue the Galaxy Note line this year after one of the upcoming Galaxy S21 devices is rumored to add S Pen support. However, more recent updates from insider reports are suggesting the Galaxy Note 21 is still a go for next year.

Twitter user cozyplanes, who has had accurate leaks before, reported that the Galaxy Note 21 is currently planned to be announced next year. However, instead of a full series launch like in previous years, Samsung is expected to narrow down the phablet line to just a one-device lineup in 2021.

With just one device to announce, the Galaxy Note 21 launch is reportedly getting delayed for about a month. It is expected by the same source to be unveiled during the same event as the upcoming Galaxy Z Fold 3. The latter, which folds out into a small tablet form factor, is deemed the main attraction of the September 2021 product launch.

Samsung usually hosts an event specifically for new Galaxy Note products in August every year. While the Galaxy Note series is expected to live through another year, cozyplanes said in the same tweet that the discontinuation of the series is bound the happen after Galaxy Note 21. Noted display analyst Ross Young has responded to cozyplanes’ report saying they have also heard of the same information.

With all the discontinuation rumors circulating online, it is interesting how Samsung will make the Galaxy Note 21 the device that marks the end of the product line. Its successor, even the base model, is already a powerful device that sports a Super AMOLED Plus screen with HDR10+ support, 8GB RAM, reverse wireless charging, among other high-end features.

One of the upgrades that can be expected on the Galaxy Note 21, and other premium Samsung devices in 2021, is the SoC boost. It could at least be powered by the Snapdragon 870 or Exynos 2100 depending on the market region. An upgrade from the 4,300mAh battery life is also likely.