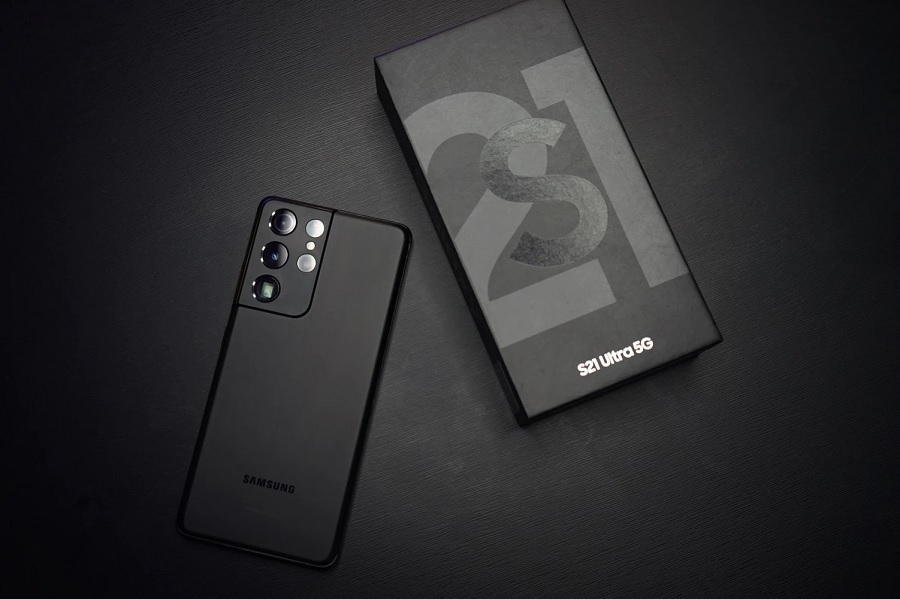 A market research predicts the Samsung Galaxy S21 would perform better than the Galaxy S20 lineup last year. However, another report claims that the company has laid out quite a conservative estimation of units to be shipped by the end of 2021.

Counterpoint Research has previously released an early forecast suggesting Samsung would ship more Galaxy S21 devices this year than it did for the Galaxy S20 in 2020. However, Samsung’s latest premium smartphone series is not expected to beat the Galaxy S10 records.

Shipments for the newest Galaxy S smartphones are predicted to be 30% lower than the 2019 devices. But the number of Galaxy S21 units shipped is expected to surpass the Galaxy S20 record around mid-2021, per the same forecast.

In South Korea, where Samsung’s headquarters are situated, the company is expected (via Korea Herald) to deliver 2.4 million Galaxy S21 units by the end of 2020. That is 40% higher than last year when Samsung reportedly shipped 1.7 million units of Galaxy S20 in the region.

However, a report from The Elec based on sources from parts suppliers is painting a slightly different picture. Samsung has reportedly lowered its expectations regarding Galaxy S21 shipments in 2021 after not meeting its expectations from the Galaxy S20 sales in 2020.

Samsung held its first Galaxy Unpacked of 2021 last Jan. 14, where Galaxy S21 and other new products were presented. The new smartphone lineup sports a significant redesign from its predecessors and a few other upgrades. The 120Hz display refresh rate is now a standard feature across the lineup, while the Ultra model now supports the S Pen stylus.

Tech fans can still pre-order Galaxy S21 devices for the next two days to avail of some exclusive offers, including a free Galaxy SmartTag tracker. The official release date for the lineup is set on Jan. 29.