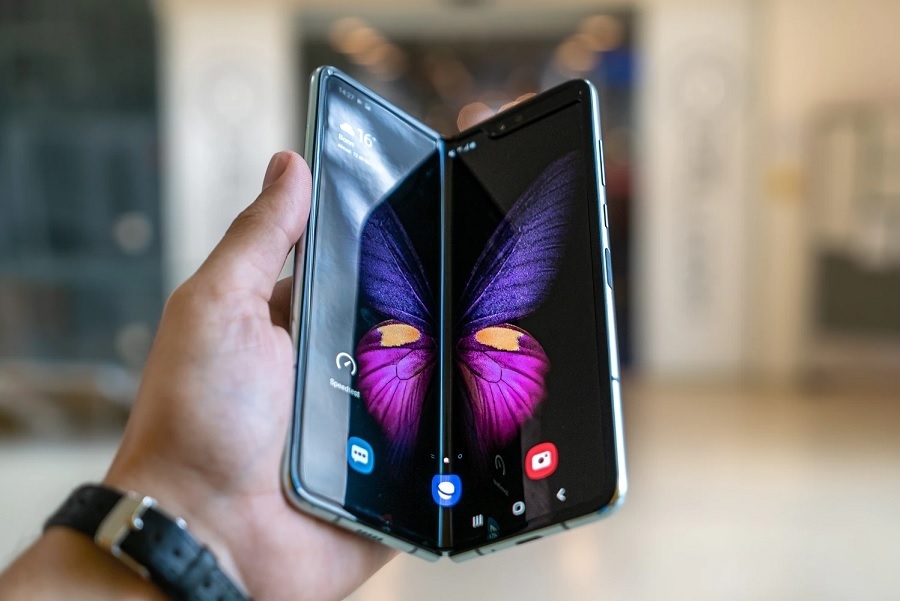 Since the Galaxy S21 series launched last month, Samsung has been silent about its other mobile devices launching this year. However, more reports have appeared recently pointing at the imminent release and specs information of its next foldables, the Galaxy Z Fold 3 and Galaxy Z Flip 2.

It appears that foldable devices are still part of the plan for smartphone manufacturers that started their own lineups in recent years. For Samsung, that would mean the launch of the Galaxy Z Fold 3 and Galaxy Z Flip 2 this year.

SamMobile reported a few details about the upcoming foldable smartphones’ specs. Unsurprisingly, they will be shipped with an Android 11 operating system. However, both devices are likely to be the first to run the One UI 3.5 update. It is worth noting that the Android 11-based One UI 3.0 has just started rolling out for older and non-premium Samsung devices since January.

The same report said the Galaxy Z Fold 2 has been assigned with the model number SM-F926 and will be shipped with “at least” a 256GB internal storage. The way this is phrased suggests that it is going to be the minimum storage configuration, which is similar to its predecessor. The leak did not mention anything about RAM capacity, but note that all Galaxy Z Fold devices were released with 12GB RAM.

The next Galaxy Z Flip is reportedly given the model number SM-F711. Its predecessor was launched with just one storage configuration of 256GB. However, the leak indicates that Samsung would also offer a 128GB variant this year.

What was not mentioned is whether Samsung will continue to exclusively use a Qualcomm chip for the Galaxy Z Fold 3 and Galaxy Z Flip 2. Since the foldable smartphone lines were launched, the company has yet to use its in-house Exynos CPU, even for units shipped in South Korea. If this will still be the case, both devices could be supported by the Snapdragon 888.