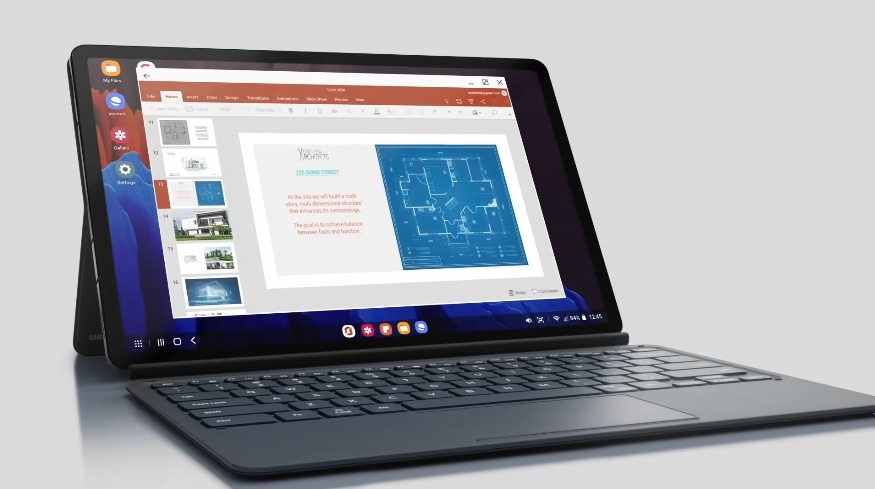 Samsung just held its first Galaxy Unpacked of the year, but the rumor mill is already talking about the next thing the company could announce. This time, a report claims to know the early details about the Galaxy Tab S8, and it claims that the tablet is getting a massive downgrade in one of its battery specs.

One of the first Galaxy Tab S8 leaks that emerged online came from the YouTube channel The Galox (via SamMobile). One of the most interesting information included in the report was that the tablet would only offer 25W fast charging. If this turns out to be accurate, this will be a massive downgrade since the Galaxy Tab S7 series launched with 45W fast charging last year.

The 45W fast charging was one of the common features shared among high-end Samsung mobile devices last year. It was also present in the Galaxy S20 Ultra. A downgrade of this scale may seem out of place for an upcoming device, but it is not entirely unlikely. Note that Samsung has already downgraded the Galaxy S21 Ultra to 25W fast charging, so it would not be shocking if the Galaxy Tab S8 will get the same treatment.

The tipster also claimed that the upcoming device would be powered by the Qualcomm Snapdragon 888, while the rest of the reported specs were similar to the Galaxy Tab S7 series. The Galaxy Tab S8 is rumored to sport the same display specs as its predecessors, which means standard 120Hz refresh rate, the 11" model will have an LCD screen, and the 12.4" will sport an AMOLED panel.

Samsung has already started rolling out the Android 11-based One UI 3.0 for new and old devices. It is not far-fetched to expect the Galaxy Tab S8 will ship with this version of the operating system.

While the details mentioned in the supposed leak sound plausible, Samsung fans should still take them with a grain of salt. They can wait for the Galaxy Tab S8's official announcement, if ever that is really in the pipeline, possibly in the second half of 2021.