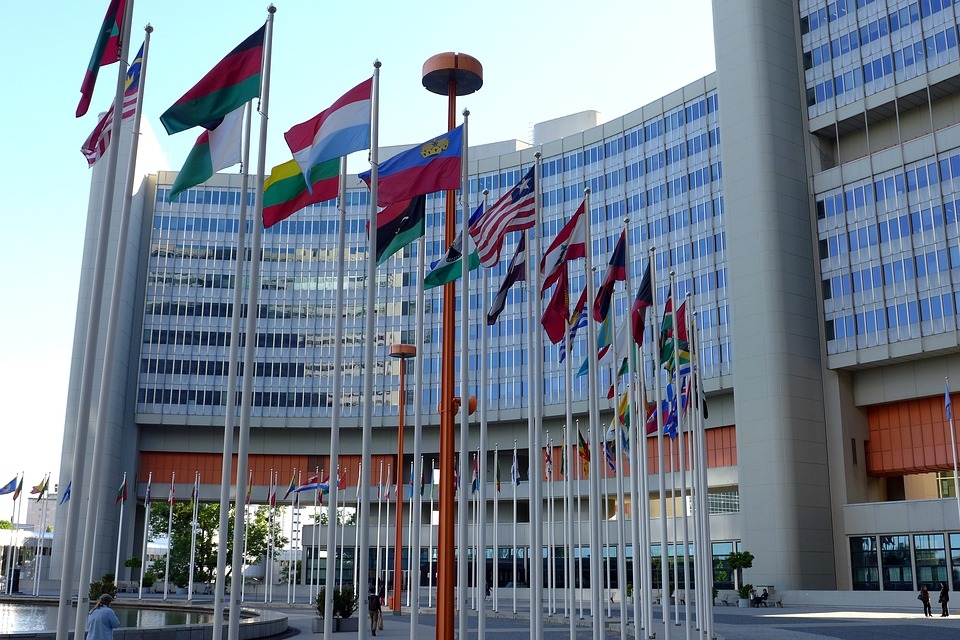 In the ongoing assault by Russia on Ukraine, amidst the horrific killings by Russian troops come allegations of sexual crimes being committed. The United Nations has recently called for an independent investigation to look into the allegations.

The UN has demanded an independent probe into the allegations of sexual crimes committed by Russian troops during their invasion of Ukraine, such as rape and sexual violence. During a UN Security Council briefing Monday, UN Women Executive Director Sima Bahous said that the allegations must be investigated.

“We are increasingly hearing of rape and sexual violence. These allegations must be independently investigated to ensure justice and accountability,” said Bahous.

“The combination of mass displacement with the large presence of conscripts and mercenaries, and the brutality displayed against Ukrainian civilians, has raised all red flags.”

Kateryna Cherepakha, the president of the La Strada organization that tackles gender-based violence, told the UN council through a video call that Russian troops are using “rape as a weapon of war” in Ukraine. Cherepakha cited witnesses who recalled Russian officers raping women in front of children and family members as well as threatening the lives of the victims. Russia has denied the allegations.

But despite the denial by Moscow, Ukrainian President Volodymyr Zelenskyy said Tuesday that investigators received reports of “hundreds of cases of rape” in areas that were previously occupied by Russian troops. The reports also included sexual assaults on children.

The Ukrainian ambassador to the UN, Sergiy Kyslytsya, claimed Russia disregarded the need to protect civilians in Ukraine and called for a full investigation of crimes committed by Russian forces against women and children. Human rights groups have also shared similar reports from witnesses.

Meanwhile, Ukrainian authorities have revealed that they apprehended a pro-Russia Ukrainian tycoon who escaped house arrest following the invasion back in February. Zelenskyy shared the photo of handcuffed tycoon Viktor Medvedchuk, who was also wearing the uniform of the Ukrainian army.

Security agency head Ivan Bakanov said that the agents were “lightning fast” in their operation of capturing and detaining the pro-Kremlin lawmaker. Medvedchuk is the leader of the Opposition Platform - For Life Party and has Russian dictator Vladimir Putin – whom he considers a close friend – as the godfather to his daughter Darya.