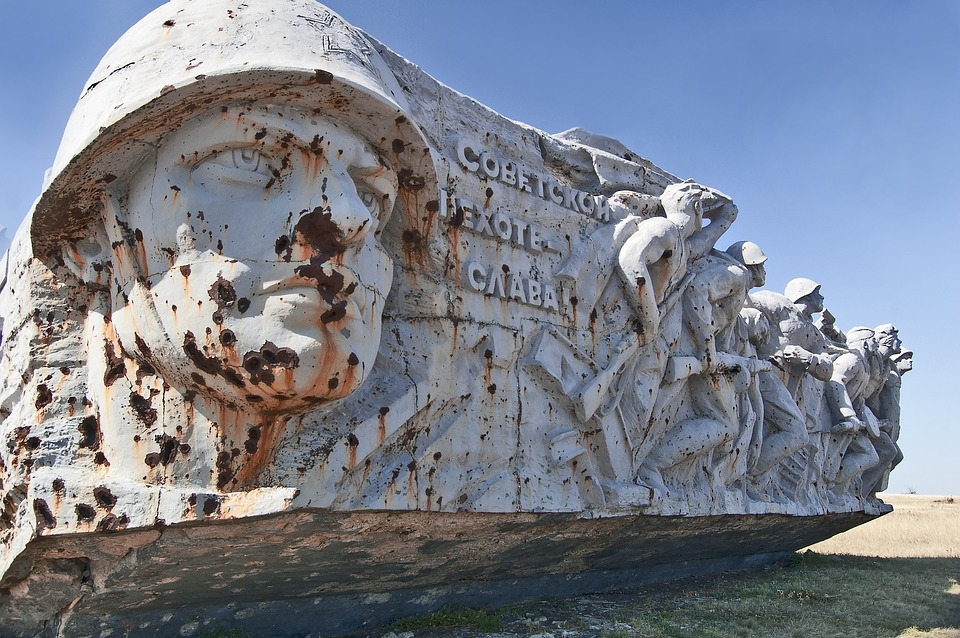 Despite clear resistance from the Ukrainian people, Russia continues to wage war against the country. With the recent missile attack at a train station that killed dozens, Ukraine and its allies have pinned the blame on Russia for the strike.

Reuters reports that Ukraine and its allies are accusing Russia of launching a missile strike that killed at least 52 people at a train station that was mostly full of women, children, and the elderly that were looking to flee to safety as Russia continues its offensive from the east. Regional authorities have rushed to continue evacuations, while leaders of the European Union visited Ukraine’s capital Kyiv to show support to Ukrainian President Volodymyr Zelenskyy while fast-tracking the country’s membership in the EU.

The strike took place at Kramatorsk in the eastern region of the Russian separatist-backed Donetsk. Zelenskyy called the strike a deliberate attack on Ukrainian civilians. The town’s mayor said around 4,000 people were in the area at the time.

Ukrainian regional governor Pavlo Kyrylenko said the train station was hit by a Tochka U-short-range ballistic missile that contained cluster munitions that explode mid-air and spray lethal bomblets over a wider area. To note, cluster munitions are banned under a 2008 convention that Russia has not signed on but has denied using such weapons on Ukraine.

A senior US defense official told Reuters that they were not convinced by Russia’s denial of the strike with the cluster munitions, and said that Kyrylenko correctly identified the kind of missile that was used in the strike.

Many countries in the West have imposed sanctions on Russia as a response to its unprovoked invasion of Ukraine, with several other countries joining in adhering to the sanctions that were imposed.

UK Prime Minister Boris Johnson made a surprise visit to Kyiv to meet with Zelenskyy in a show of support for the Ukrainian leader following the UK’s pledge to provide over $130 million in weapons to Ukraine Friday last week. At the time, Johnson announced that the UK will be providing Ukraine with additional Starstreak anti-aircraft missiles, 800 anti-tank missiles, and other equipment to support the Ukrainian army in its resistance.