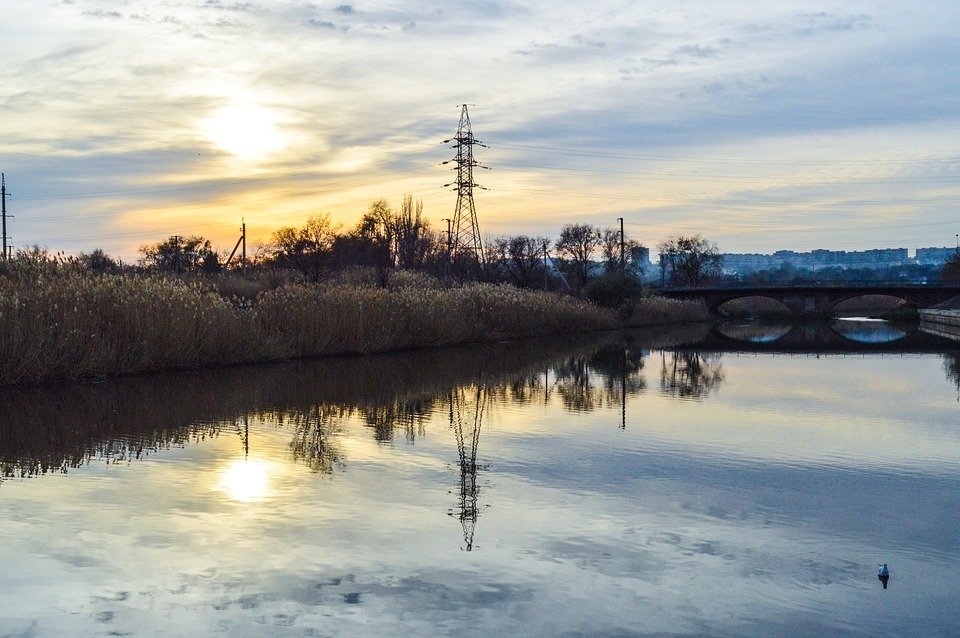 Russia continues to move into almost two months of its war with Ukraine, with thousands of fatalities as a result. Ukraine said that Russia has killed tens of thousands in the busy region of Mariupol while accusing Russia of slowing down civilian evacuations.

Reuters reports that Kyiv said Monday that tens of thousands of people have likely been killed by Russian forces in Mariupol. Ukraine has also accused Russia of slowing down its evacuation efforts for civilians looking to escape to safety. Ukrainian President Volodymyr Zelenskyy made the revelation during his address to South Korea’s lawmakers.

“Mariupol has been destroyed, there are tens of thousands of dead, but even despite this, the Russians are not stopping their offensive,” said Zelenskyy during his remarks.

The outlet has confirmed that there was widespread destruction by Russian forces in Mariupol, but the total number of casualties has yet to be confirmed. To note, Mariupol is located between the Russian-occupied Crimea and the eastern areas of Ukraine occupied by separatists. Should the number be confirmed, then it would be the largest number of fatalities listed in one place in Ukraine, which has been under heavy bombardment by Russia.

The head of the Russia-backed and self-proclaimed Donetsk People’s Republic Denis Pushilin, told Russia’s RIA news outlet that over 5,000 people have been killed in Mariupol and that Ukraine was responsible for the casualties.

Petro Andryushchenko, who serves as an aide to the mayor of Mariupol, said on the Telegram messaging app that the number of people evacuating Mariupol dropped due to the slowed pre-departure checks by Russian forces. Around 10,000 people were waiting to be screened.

Ukraine has said Russia intends to launch a new offensive soon in the eastern part of the country. This news comes amidst comments by Austria’s leader expressing skepticism that the war would end following his meeting with Russian dictator Vladimir Putin. Following its withdrawal from northern Ukraine, including the suburbs in the capital Kyiv, Moscow said it plans to take on eastern Ukraine.

Moscow is demanding that Kyiv surrender control of the separatist-backed Donbas region of Ukraine. Kyiv says it is preparing for its new line of attack.