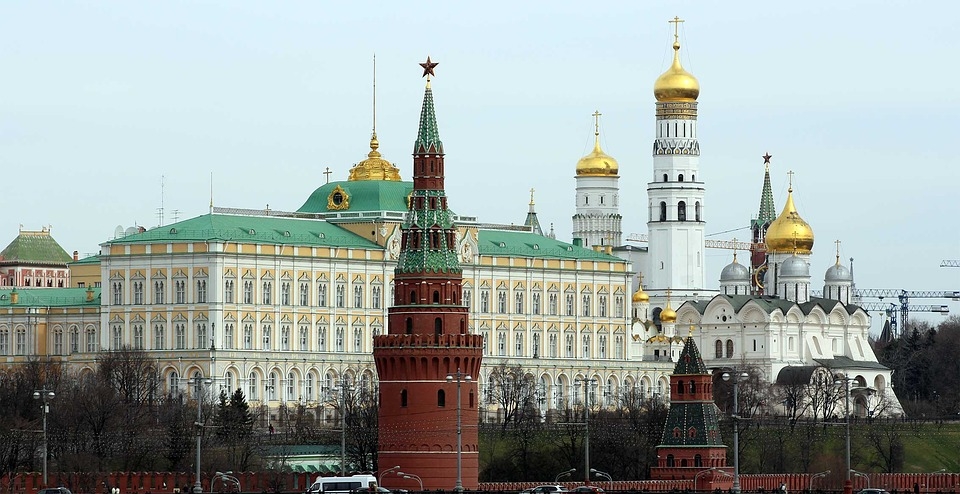 With Russia appearing unwilling to cease its attacks on Ukraine, the West has ramped up its pressure to deter Moscow. The US has unveiled its new round of sanctions on Russia, targeting more individuals, including Russian dictator Vladimir Putin’s own daughters.

The sanctions are also targeting the two adult daughters of Putin, and the wife and daughter of Russian foreign minister Sergey Lavrov.

“The sad reality is Putin’s war will make it harder for Russians to travel abroad. It means their debit cards may not work. They may only have the option to buy knockoff phones and knockoff clothes. The shelves of stores may be empty,” a senior Biden administration official told reporters, noting that Russians may return to living standards seen during the Soviet Union’s rule.

The new sanctions also come as the West has accused Russia of committing war crimes following the surfacing of atrocities committed by Russian forces in the Ukrainian town of Bucha. The sanctions were imposed in coordination with the members of the G7 group of countries and the European Union, according to the White House.

US President Joe Biden on Wednesday stressed that sanctions were already impacting Russia’s economy, and vowed to continue efforts to further isolate Russia. The White House also invoked the human rights abuses by Russian forces in Ukraine during the unveiling of the sanctions.

Regardless of the new sanctions, Russia has continued to bomb regions of Ukraine as it bombed Kharkiv and Mariupol. Mariupol has already been bombarded by Russian attacks since the start of Russia’s invasion of Ukraine. Tens of thousands of Ukrainians were trapped in the city without food, water, or power.

Ukraine’s deputy prime minister Iryna Vereshchuk said officials would try to evacuate as many residents as possible through 11 humanitarian corridors that were established Wednesday, although people trying to leave would have to use their own vehicles.