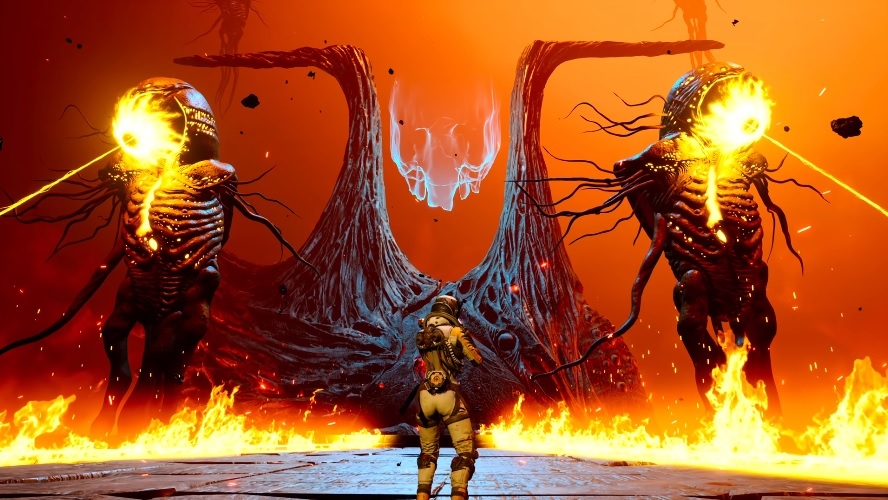 “Returnal” has been one of the most talked-about PS5 games released this year, but its early version was missing a crucial function. Players were previously unable to pause the game without losing progress, but this has been addressed with the release of the “Returnal” 2.0 update.

Developer Housemarque unveiled the “Returnal” 2.0 version on Tuesday that delivers one of the most requested features. The update adds the Suspend Cycle function, which practically allows players to press pause, exit the game, and even shut down their PS5 consoles without losing their progress.

The third-person shooter features heavy elements of roguelike gameplay. Players take on the role of space pilot Selene, who is stuck in a time loop on an alien planet Atropos. Every time players die in the game, Selene will be resurrected. While the idea is to bring them back to a starting point, “Returnal” introduces a more evolved environment and enemies every time the main protagonist is resurrected.

Housemarque initially did not include a Save option because of how the game is designed. However, “Returnal” 2.0 adds the Suspend Cycle feature that allows players to pause the game. It does not work like a conventional Save option, though.

“By suspending the cycle, Returnal will simply create a single use suspend point, and once you resume playing the suspend point is deleted and cannot be used again,” Housemarque explained in the announcement post. When players press pause another time, it will be saved as a different cycle, and it will be the only point from where they can resume the game.

The developer does not want the new Suspend Cycle to affect much of “Returnal’s” structure, so there are certain points in the game where Suspend Cycle cannot be used. Players cannot pause the game in the middle of Boss battles, cinematic cutscenes, first-person sequences, and “during intense combat scenarios.”

The “Returnal” 2.0 update also adds the Photo Mode. Aside from simply capturing in-game moments, the new feature also comes with a wide array of tools that will allow players to enhance the images they capture. After pausing the game, players can use the DualSense analog sticks or adaptive triggers to adjust camera angles. There are also filters and effects available, along with the option to adjust the source of light, before saving a photo.