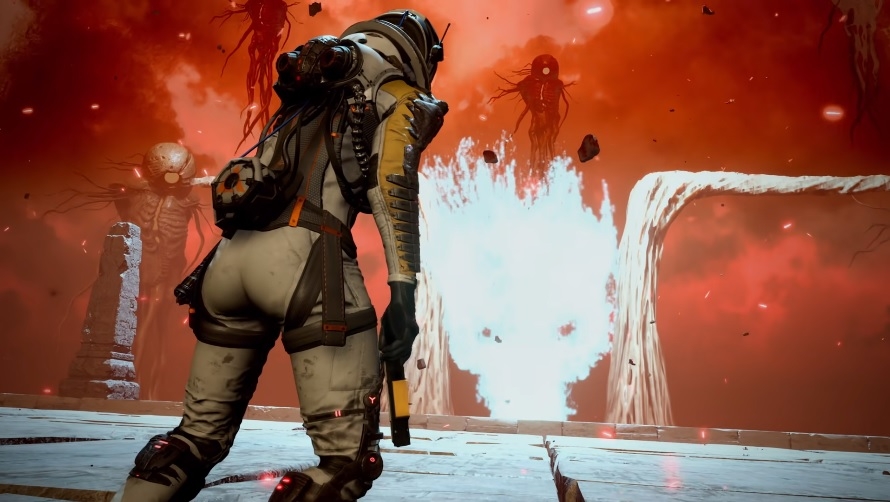 “Returnal” has seen generally positive feedback for its gameplay since it launched last week. However, developer Housemarque is now asking players not to start the game until a new patch is available, or they will risk having their game saves deleted.

Housemarque issued an urgent announcement via Twitter on Wednesday regarding the latest update deployed for “Returnal.” Barely a couple of hours after the release of patch 1.3.3, the developer was forced to take it down after it was found to cause a game-deleting error.

Shortly after patch 1.3.3 went live, “Returnal” players started experiencing the glitch. Many of them were greeted with an error message and code number CE-100028-1 whenever they tried loading their saved game. Housemarque said this prompt would pop up for any player whose game was affected by the error.

All users affected by the 1.3.3 need to re-download the game.

Unfortunately for PS5 players with auto-updates on, the only option to avoid the game-deleting bug would be to completely take a rest from playing “Returnal” until a fix is available. “To be safe, don't start the game before the upcoming patch is available and downloaded,” Housemarque wrote.

On the bright side, the developer also confirmed that it has been on top of the situation and is already working on a fix and promised it will be available “in a few hours.” As of this writing, “Returnal” has yet to receive a new update.

‘Returnal’ gameplay and why a save system is not initially available

A save system has been one of the highly debated topics about the game since “Returnal” launched last week. The lack of traditional checkpoints and a save system is actually tied to the main premise of the title.

Roguelike elements are the main features of the game as the main protagonist, Selene, is stuck in a time loop on an alien planet. This means players will go back to where they started every time they die in “Returnal.” Aside from select permanent items, any progress will be removed once they are defeated.

Meanwhile, with everything that happened due to “Returnal” patch 1.3.3, it might be time for PS5 players to consider turning off the console’s auto-update option. This support page provides the step-by-step process in setting up PS5’s auto-update for system and game patches.