‘Returnal’ release date, pre-order details: What in-game freebies to expect in buying the game before its launch in March 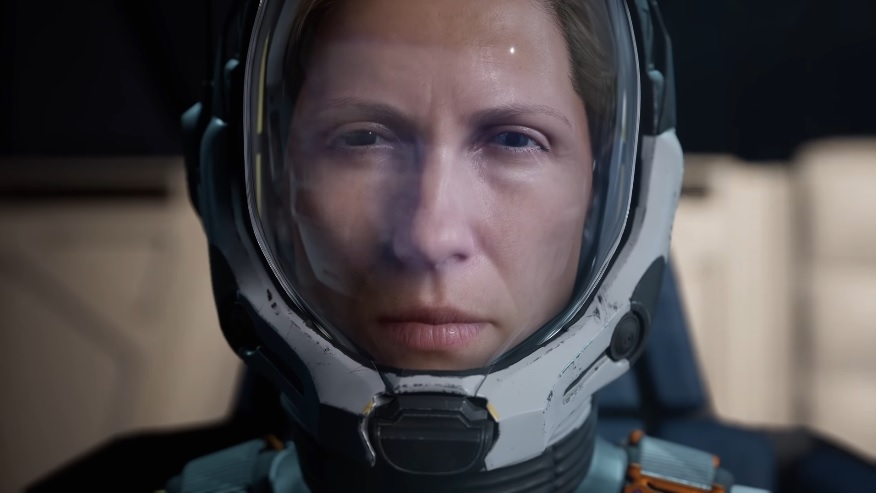 “Returnal” is one of the new IPs exclusively launching on PlayStation 5 this year. With just a couple of months left before its release, players who managed to order the new-gen console might want to take advantage of the freebies provided when they pre-order the game.

Digital purchase might still be the preferred way to buy new games due to the pandemic. Luckily, anyone who will pre-order the standard and deluxe versions of “Returnal” online can expect some exclusive in-game items.

Pre-ordering the standard copy of “Returnal” for $69.99 will instantly get players two free in-game suits that can be used on the playable character and main protagonists named Selene. The free items include ASTRA Model 14 Tactical Suit and ASTRA Model 9 Prototype Suit.

The suits mentioned appear to be cosmetic items only, but players can get more appealing in-game bonuses when they pre-order the “Returnal” Digital Deluxe Edition for an additional $10. Aside from the two suits, this version of the game comes with one each of Electropylon Driver weapon, Hollowseeker weapon, Reflex Stimulant consumable, Pulsating Mass artifact, and Adrenaline Booster.

These weapons and boosters can also be acquired while playing through the “Returnal” campaign, but anyone who pre-orders the game gets guaranteed early access to these items once the sci-fi shooter launches. The Digital Deluxe Edition also comes with free PSN avatars and a digital copy of the game’s soundtrack.

“Returnal” is billed as a third-person shooter with quite a unique gameplay, especially in terms of how Selene respawns in the game. Part of Selene’s story is being stuck in a time loop, and it somehow affects how the character returns to the game after every time she dies.

As Sony explained in a recent blog post on the “Returnal” combat system, Selene will always go back to the start of the time loop whenever she respawns. However, not all of the abilities and items acquired before Selene dies will be retained once she comes back in the game.

Some items and abilities will remain, including an alien device called Cthonos. It works much like a tracker that keeps tabs on Selene’s progress and generates a new item as a reward whenever players reach certain points in the story progression. “Returnal” will be released on March 19.