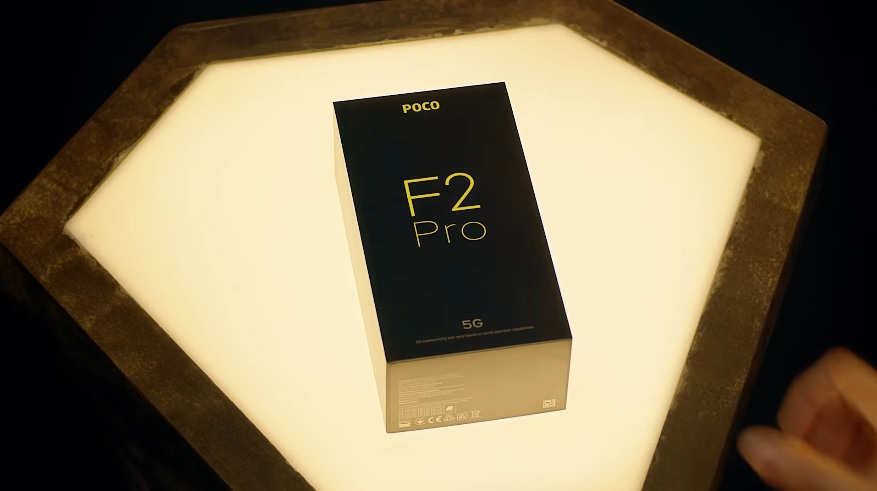 Poco X3 has been named as the next smartphone to be released by the global Poco brand. Tech fans might no longer need to worry about it being another Xiaomi or Redmi rebrand with the confirmation that it will be powered by the new Qualcomm Snapdragon 732G chipset.

When Poco Global hinted at releasing a new smartphone to challenge OnePlus Nord, many fans had a common concern. They were wondering if all the hype would lead to the launch of another rebranded Redmi or Xiaomi device.

That concern is understandable considering that the products Poco India and Poco Global have released earlier this year were all, technically, rebranded devices from its parent company. Even the highly anticipated Poco F2 turned out to have a similar design and mostly the same technical specs as the Redmi K30 Pro.

The Snapdragon 732G was announced earlier this week, which Qualcomm said sports “select Snapdragon Elite Gaming features.” It is powered by an octa-core Kryo 470 CPU and Adreno 618 GPU. Very shortly after its launch, Poco Global confirmed that it will be using the new chipset for the upcoming Poco X3. Given that Poco X3 is slated to become the first smartphone sporting the Snapdragon 732G chipset, it is a good indication that the device will not be a rebrand of previously released hardware from Xiaomi and Redmi.

Poco X3: How it stacks up against OnePlus Nord

Poco Global spokesperson Angus Kai Ho Ng first hinted at the release of Poco X3 in a manner that suggests tech fans might want to wait for its launch before buying the OnePlus Nord. It was then obviously being billed as a competitor of the OnePlus Nord, so how does the Poco X3 stack up against the OnePlus mid-range offering?

At this point, the Poco X3 specs officially confirmed are tied to its CPU such as its benchmark scores and CPU clock speed. However, thanks to an information leak from Abhishek Yadav, tech fans might be able to do an early comparison.

Poco X3 is reported to have at least 6GB RAM with the potential of having a bigger configuration. Storage options are listed as 64GB and 128GB along with NFC, USB-C port, a 5,160mAh battery that supports 33W fast charging. The screen specs also appear promising as it is rumored to have a 6.67-inch FHD IPS LCD and 120Hz refresh rate.

The same source claimed Poco X3 will have four cameras in the back including 64MP, 8MP wide, 2MP depth, and 5MP macro sensors. A 20MP camera for selfies was also reported as well as an Android 10 with MIUI 12.0.1 operating system.

If the leaked specs sheet is accurate, the Poco X3 stacks up well against the OnePlus Nord, so far. The latter’s biggest advantage, so far, is that it packs the Snapdragon 765G making it a 5G-enabled device.

The leaker’s source does not have a clue about the Poco X3 price point, which could be another factor that would separate it from the OnePlus Nord. Poco has also yet to reveal the regions in which the upcoming smartphone will be sold. Luckily, tech fans will only have wait until Monday, Sept. 7, at 8 p.m. (GMT+8) -- the official launch event -- for these details to be confirmed.