Poco F2 Pro release date, specs, price: New ‘flagship killer’ is finally announced but is it worth the wait? 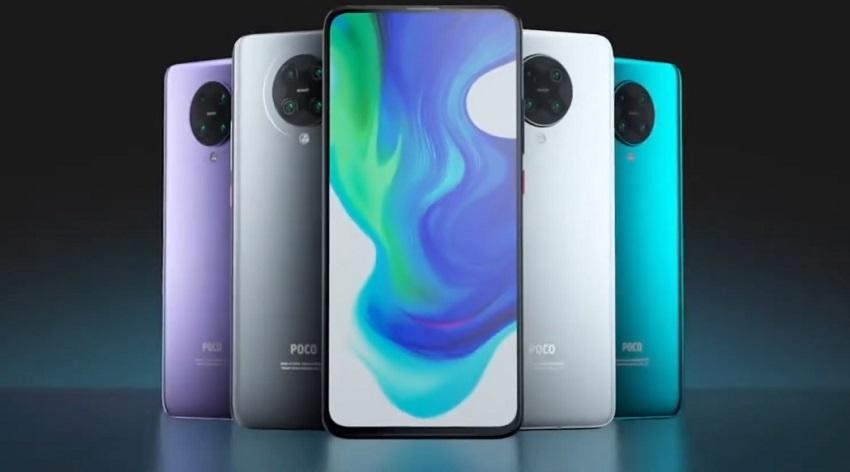 The days of speculating and relying on leaks are over because Xiaomi’s Poco sub-brand has finally unveiled its much-awaited device. Officially called Poco F2 Pro, the smartphone delivers one of its most anticipated specs. But considering other aspects of the smartphone, can the fans say it was worth the wait?

Many tech fans were so impressed by the Poco F1. Its specs and pricing proved people do not have to empty their wallets to have a device equipped with the most powerful mobile platform Qualcomm was offering at the time. It convinced many to wait for its successor for close to two years. Hence, the question, is Poco F2 Pro worth the wait?

Poco F2 Pro is equipped with the 7nm+ Snapdragon 865 SoC. The chip is the latest in its series and the same processor found in Samsung’s current flagship series, the Galaxy S20. It is clocked at 2.84 GHz and paired with up to LPDDR5 RAM and UFS 3.1 storage for its top configurations.

The newly announced smartphone is packed with a 4,700mAh battery that Poco says could last for up to two days. Poco F2 Pro’s battery supports 30W fast charging technology, which should allow the device to fully recharge after an hour and a few minutes. It ships with the Android 10-based MIUI 11 operating system.

It has a 6.67-inch FHD+ display, but some tech fans are quite underwhelmed by its 60Hz refresh rate. The Poco F2 Pro looks virtually the same as Redmi K30 Pro, which corresponds to earlier speculations that it could be a rebranded release of the latter.

Poco is still banking on Poco F1’s moniker “flagship killer.” It earned the name after it was introduced with some flagship-tier specs for the price of a mid-range smartphone. Is this still accurate for Poco F2 Pro? Arguably, yes. Note that there is a significant price increase in the succeeding smartphone.

The first Poco product was only priced at around $300, but the Poco F2 Pro’s starting price is set at €499 or around $540. That will get customers the standard configuration of 6GB RAM and 128GB storage. For an additional €100, people can get the top-tier model that comes with 8GB RAM and 256GB storage.

These price tags are more than what was set for Poco F1, and to some fans that might be a deal-breaker. However, it would be remiss to ignore that, for the said prices, Poco F2 Pro offers some of the key components found on Galaxy S20 that costs twice as much.

Poco F2 Pro is available now worldwide through Gearbest and AliExpress. The device will be sold in more online stores such as Poco.net, Shopee, Amazon, Lazada, and JD Central, among others.