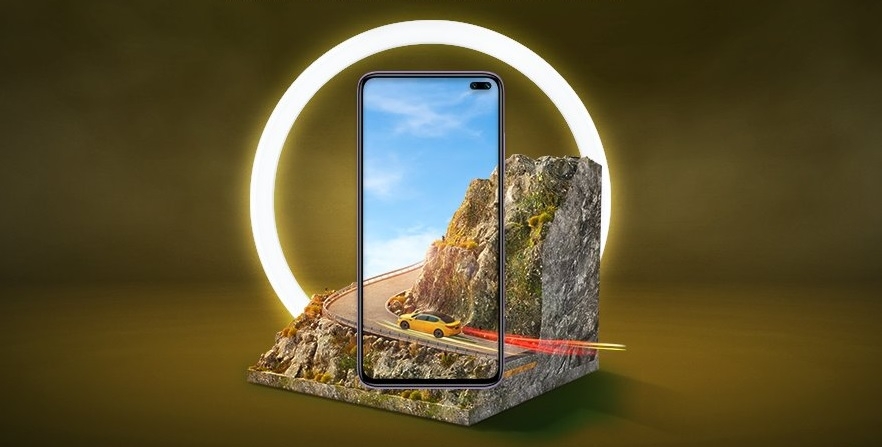 After a year-long silence, the Poco brand went in stronger in 2020 now has two new devices with its name on it even before the first half of the year concludes. The Poco X2 and Poco F2 Pro are both competitive smartphones but with around $200 gap in their price points. It is then worth asking if the latter is worth its higher cost, and only by comparing their specs and features can smartphone fans get an answer.

Poco F2 Pro and X2 are, interestingly, of the same display size at 6.67 inches. However, their screen panels are completely different from the F2 Pro sporting a Super AMOLED while the X2 has the cheaper IPS LCD.

The Poco F2 Pro’s screen supports HDR10+, whereas, the X2 has just the HDR10. But the latter has a defining advantage by having a 120Hz refresh rate as one of its main attractions.

Both smartphones have four cameras on the rear side, but the more pricey Poco F2 Pro has a more powerful 13MP ultrawide lens compared to X2’s 8MP counterpart. The F2 Pro can also capture 8K videos while X2 is limited to 4K at 30fps.

F2 Pro and X2 both have all-screen designs, but they have different placements for the selfie cameras. The F2 Pro has a 20MP lens in a motorized pop-up module while X2 has 20MP and 2MP lenses in a hole punch on the top right corner of the display.

The processors and mobile networks are where the gap between Poco F2 Pro and X2 gets much bigger. The latter, even though it was launched first, does not sport the highly anticipated top-tier Snapdragon SoC as it is powered by the 730G platform. That anticipation was later fulfilled by the F2 Pro that launched with the Snapdragon 865. This leads to Poco F2 Pro’s and X2’s mobile networks. Thanks to the Snapdragon 865, the so-called flagship killer supports 5G connectivity while the X2 is limited to LTE.

Poco F2 Pro’s price starts at around $530 while the X2 costs a tad more than $300. The availability of these two devices is quite different as the latter was released as a product of Poco India while the F2 Pro is the second offering of Poco Global.