Poco F2 Pro is not arriving in India, GM explains why; Poco India might launch the rumored M2 Pro instead 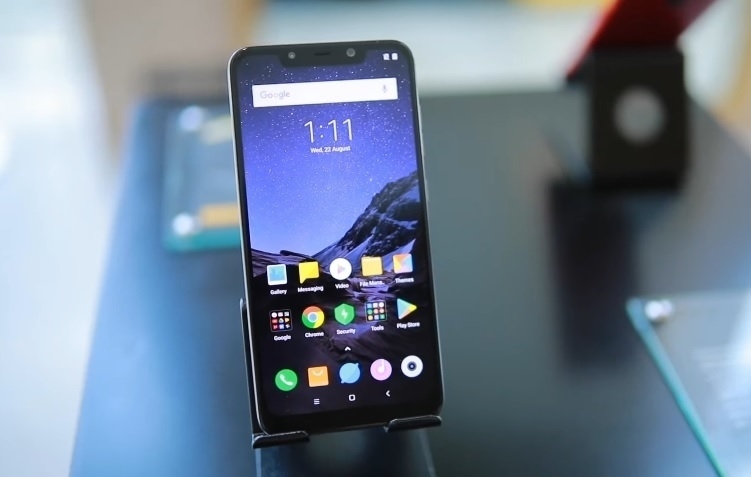 Since Poco F2 Pro was announced last month, smartphone fans in India have been wondering when it will arrive in the country. However, Poco India general manager C Manmohan has explained why that is not going to happen. Meanwhile, rumors insist that a device called Poco M2 Pro could be on its way to the Indian market.

Why Poco F2 Pro is not launching in India

Poco F1 first launched in India and 2018, so it is only natural for tech fans to ask if they are also getting the Poco F2 Pro now that it has been released. While Poco India has already launched a device (Poco X2) earlier this year, it falls into the mid-range category as it does not have the top-tier Snapdragon chip as many have expected.

When asked by PhoneRadar when India is going to have the Poco F1 successor, Manmohan answered in a way that implies the Poco F2 Pro in its current form will not fulfill that role. The company executive reiterated on Poco India’s campaign of pushing out devices that were made in the country and to be sold to Indian customers. Obviously, the Poco F2 Pro does not fit that description.

Poco India has another smartphone in the pipeline

That does not mean, however, that the regional brand is done announcing new smartphones. Manmohan confirmed in an interview with Hindustan Times that they have another device in the pipeline without specifically identifying what it is. “We are definitely going to launch a new phone soon… We want to ensure the philosophy we had is brought to different price ranges,” Manmohan said. Since the Poco X2 is a mid-range smartphone, it is safe to anticipate that whatever the company has will be an upper-range device with more powerful specs.

So far, there is only one smartphone that has appeared several times in the rumor mill and has been dubbed as the Poco M2 Pro. The company has yet to confirm or deny its release, but leaked documents pointing to its existence have emerged online on several occasions. But the pieces of evidence pointing to M2 Pro suggest it might not be a flagship-level smartphone as some report claim it could be a rebranded Redmi Note 9 Pro.