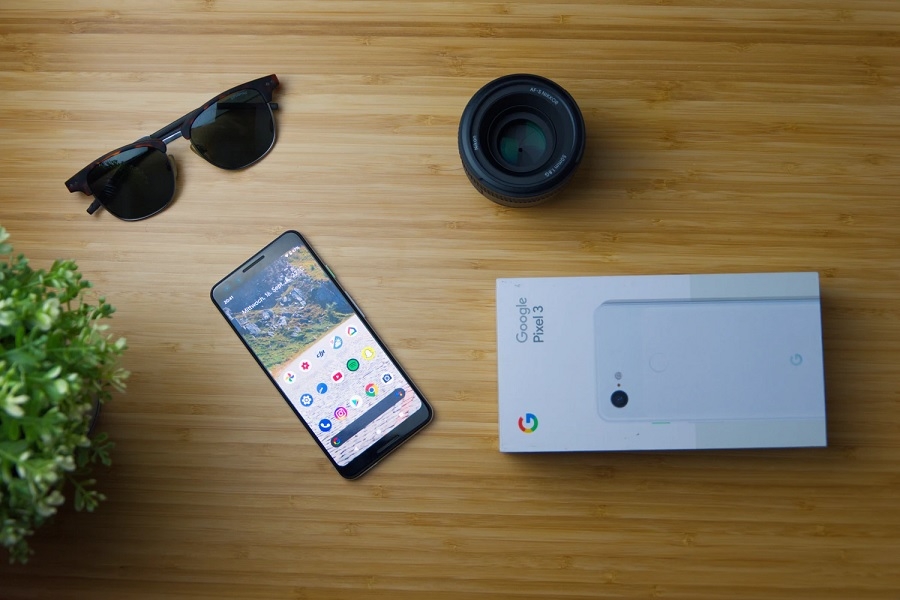 Some might say Google had a lukewarm 2020 when it comes to its smartphone offerings, but the company appears to be getting back in the game this year is quite an aggressive manner. A new report claiming to have the full and final technical specifications of the Pixel 6 and Pixel 6 Pro suggests Google is launching these devices with the biggest screens and highest megapixel cameras ever since the debut of Pixel.

In previous years except 2020, Google has offered an XL version of the annual Pixel phone refresh. However, its screen size is often measured below its competition. For example, the Pixel 4 XL shipped in 2019 with a 6.3-inch display, while Samsung Galaxy S10+ and iPhone 11 Pro Max (released in the same year) had 6.4-inch and 6.5-inch screens, respectively. But Google is looking to close that gap in the coming months, according to the newly leaked Pixel 6 and Pixel 6 Pro specs.

Jon Prosser’s Front Page Tech reports, citing “a very trusted source,” that the Pixel 6 will have a 6.4-inch AMOLED display, while the Pixel 6 Pro is getting a 6.71-inch “plastic OLED” screen. Those specs the upcoming devices on par with the screen sizes of other premium smartphones in the market and easily make them the biggest phones from Google since Pixel entered the market in 2016.

Camera specs have been one of the biggest selling points of Pixel phones over the years, but Google has yet to join the trend of offering sensors with high megapixels. The same report, however, suggests that it is also going to change with the Pixel 6 series. The base model will reportedly maintain a rear dual-camera but with a combination of 50MP wide and 12MP ultra-wide sensors. The Pixel 6 Pro is rumored to have three cameras with the addition of a 48MP telephoto lens.

The leak also provides details on other important specs. The Pixel 6 is expected to sport a 4614mAh battery, 8GB RAM, and 128GB / 256GB storage options. Its bigger sibling will have a slightly larger battery with 5000mAh capacity, 12GB RAM, and three storage options with 512GB as the high-end variant.

Both Pixel 6 and Pixel 6 Pro are, unsurprisingly, launching with Android 12. Google’s rumored in-house SoC is also expected to power both devices. Google is also anticipated to implement drastic changes in the design of these devices to give them a more premium look. The company has yet to launch the mid-range Pixel 5a, but it is likely making the announcement this summer. But the flagship phones might not debut until this fall.

Photo by Luca on Unsplash