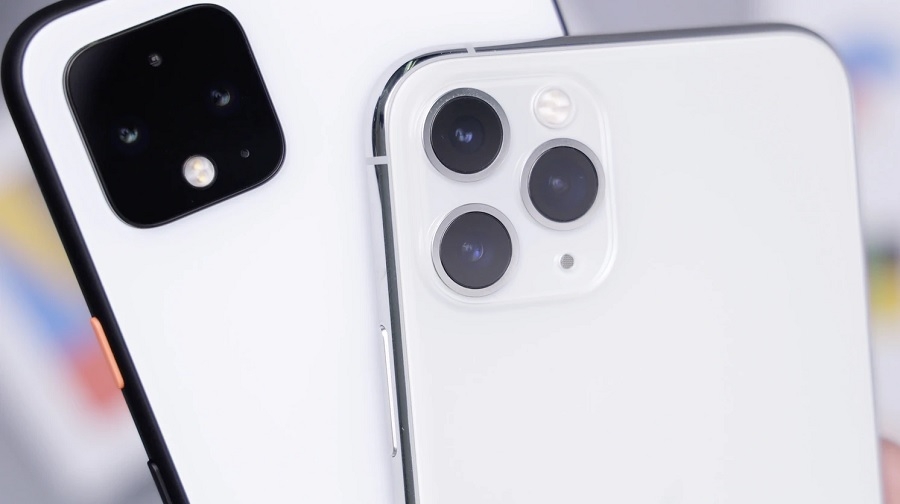 More detailed renders of the supposed Pixel 6 Pro have appeared in the wild showing Google has some big plans for its flagship smartphone announcement this year. The new leak also revealed other upgrades, including the addition of a much-requested camera and a bigger screen.

This is not the first time Android fans are seeing the supposed design of the Pixel 6 lineup, though. It can be recalled that Front Page Tech’s Jon Prosser shared a set of images created by Ian Zelbo, which were reportedly based on leaked renders provided by their sources.

Long-time leaker OnLeaks has now revealed renders from his own sources that are “more accurate” than the images tech fans saw last week. At first glance, though, it is worth noting that most aspects of the design presented by Prosser and OnLeaks look similar. Fans will find a curved display and the repositioning of the selfie camera to the center of the screen in both sets of renders.

However, the images from OnLeaks do offer more details, especially the array of the rear-facing camera. Prosser’s leak hinted that the Pixel 6 Pro would have three cameras in the back. And in OnLeaks’ report (via Digit.in), Google fans will be able to see that Google is not just introducing an additional lens. The new renders suggest Pixel 6 Pro would feature a periscope telephoto lens, along with a standard wide-angle camera, and a third unknown sensor. To the right-most side of the bulky horizontal camera bump is an LED flash.

The Pixel 6 Pro reportedly sports a 6.67-inch screen with an AMOLED panel, but the refresh rate is still unclear. This is one of the more significant changes because the two latest Pixel “XL” models only had 6.3-inch displays. The new screen size would mean the upcoming phone’s size will be closer to that of Apple iPhone 12 Pro Max.

Overall, the Pixel 6 Pro is a bigger phone than the previous XL-named devices from Google. Its reported dimensions are 163.9 x 75.8 x 8.9mm, and the thickness could go up to 11.5mm when taking into account the rear camera bump. This should result in noticeable changes compared to Pixel 4 XL’s 160.4 x 75.1 x 8.2mm measurements.

The Pixel 6 lineup is rumored to launch with the first Google Silicon chip, but this has yet to be confirmed. The flagship phones are expected to be announced later this year.