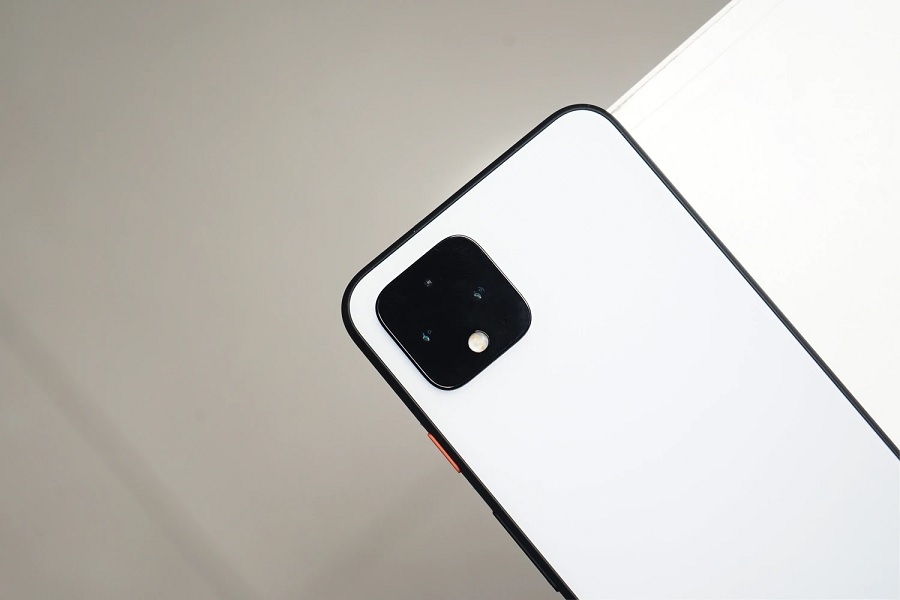 Google Pixel 6 immediately became one of the flagship smartphones to anticipate in 2021 after the first leaks of the device appeared in the wild. More pieces of evidence are appearing online to suggest that Google is going to deliver massive design changes to its high-end Pixel phones.

Premium-looking designs were first leaked by Jon Prosser last month, which was later verified by OnLeaks after providing more detailed renders of the Google Pixel 6 series. Now, a set of live photos that are reportedly showing screen protectors for the Pixel 6 and Pixel 6 Pro were posted on SlashLeaks and they seem to agree with most of the details previously reported.

In the first photo with a “Google Pixel 6” label, the bezel on the top side of the screen appears to be the thinnest. Bezels on the side look a little thicker, but the chin still has the biggest bezel in the display.

In the second photo, the same proportion of bezels can be spotted, but fans will be able to see more of the angles of the curved display. The earlier leaked renders suggest that the base Pixel 6 will have a flat screen, while the screen of the bigger model (called Pixel 6 Pro, not Pixel 6 XL) will sport curved edges.

The third photo offers a closer look at the supposed Pixel 6 Pro screen protector. It shows that the hole-punch selfie camera has been moved to the top-center area of the screen, which also corresponds with the leaks from last month.

Google has managed to keep most details about the Pixel 6 technical specifications under wraps, so far. But sources of the leaked designs have offered little information, including the possible addition of a periscope zoom lens on the Pixel 6 Pro model.

The Pixel 6 Pro is also expected to embrace the “bigger phone” description more than its predecessors did. OnLeaks reported that the device will have a 6.67-inch display and dimensions of 163.9 x 75.8 x 8.9mm. The rear-facing camera bump is one of the most prominent design features in both Pixel 6 models. In the Pro device, the thickness measurement around the camera bump area reportedly goes up to 11.5mm from 8.9mm.

Google is expected to announce the Pixel 5a first, but the mid-range phone’s launch schedule is still unknown. Meanwhile, the Pixel 6 series is reportedly planned to launch in October.