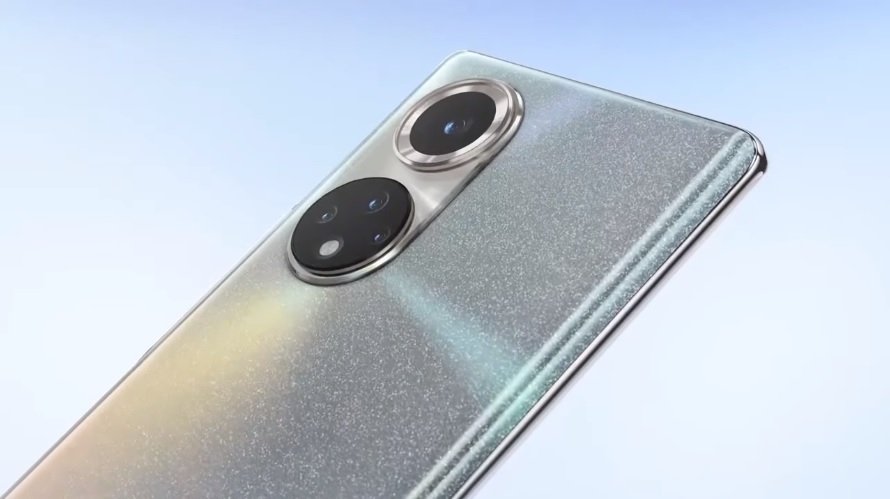 From the Honor 50 trailer | Photo via Sparrow News / YouTube screenshot

The Honor 50 series is anticipated to run on Android 11 operating system with the in-house Magic UI 4.2 skin. In a statement, the company confirmed the devices will be reviewed by Google confirming that the brand regains Google Mobile Services. This means the phones will ship preinstalled with Google apps, including Play Store.

There are two main devices featured in the lineup, including a 6.57-inch base model and a 6.72-inch Pro version with FHD+ OLED panels, 120Hz refresh rate, and 300Hz touch sampling rate. The Honor 50 and Honor 50 Pro are powered by Qualcomm Snapdragon 778G 5G platform that features four cores of 2.4GHz Cortex-A78 and four cores of 1.8GHz Cortex-A55.

The company announced 8GB and 12GB RAM configurations for both devices. The Honor 50 will have 128GB and 256GB storage options, while the Honor 50 Pro will only ship with 256GB internal memory.

Unlike other flagship smartphone series, the camera array on both Honor 50 phones is the same. They feature a quad-camera on the back with a 100MP f/1.9 main sensor, along with 8MP f/2.2 ultra-wide, 2MP macro, and 2MP depth sensors. However, the Pro model comes with a dual front-facing camera (32MP + 12MP), while the base model only has a 32MP sensor for selfies.

Interestingly, the battery on the base Honor 50 is slightly bigger with a 4,300mAh capacity while the Pro model comes with a 4,000mAh battery. Both phones have a USB-C port and support 100W fast charging.

We did it! In 211 dedicated days we've independently come out with the #HONOR50Series. Shanghai has seen it. Now it’s time for the rest of the world. pic.twitter.com/tRT49Uv14H

The pre-sale of the Honor 50 series started shortly after its launch, and the new smartphones will become available first in China. The company confirmed the series will launch worldwide and currently lists more than 40 countries — not including the United States and Canada. However, a global launch date is still under wraps.