Google Messages update: Pinch-to-zoom feature for font adjustments quietly rolled out; here’s how to use it 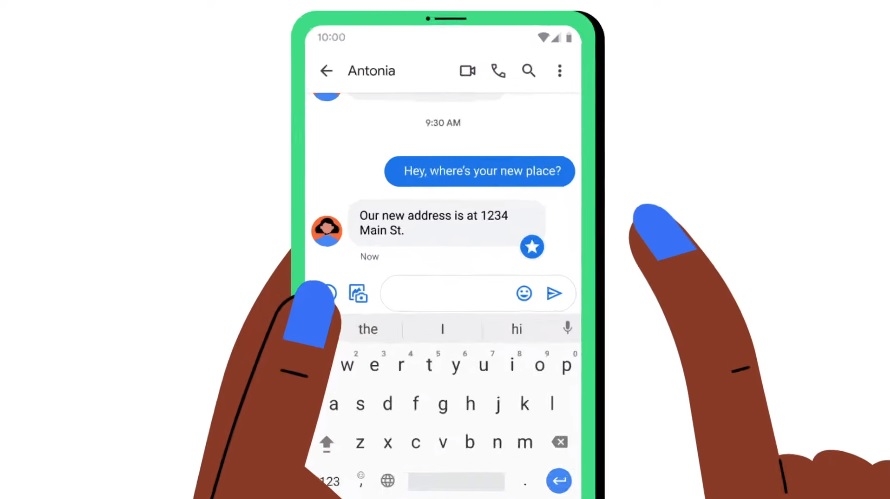 Google recently unveiled some features coming to Google Messages. However, the company has apparently added a new function recently – without drawing much attention to it – that lets users adjust the font size of their conversations with just one gesture.

The update was first reported by Reddit’s u/user01401, who discovered the change following the release of “Google Messages Beta v8.3.026” that only had the changelog: “Bug fixes and stability improvements.” The same source, however, found that the update adds a feature that allows font size adjustment by simply using a pinch-to-zoom gesture.

XDA Developers’ Mishaal Rahman reports that the new features seem to be available only on Google Messages version 8.x. While waiting for it though, there are several demonstrations available online to show it will work including the one Rahman shared.

There were several other features announced for Google Messages. One of the most important updates added the end-to-end encryption on the app. This means texts, media files, and other forms of messages shared through the app are now secured on both ends of the sender and the receiver.

Last week, Google also rolled out an update that adds the starred messages feature on the app. This should help users keep track of important details that often get lost in long conversation threads. To use the new function, press and hold on the text and once it is highlighted, press the star button on the upper-right side of the screen. Google Messages users can find these important messages by tapping on the search bar and selecting the “Starred” tab from the Categories.