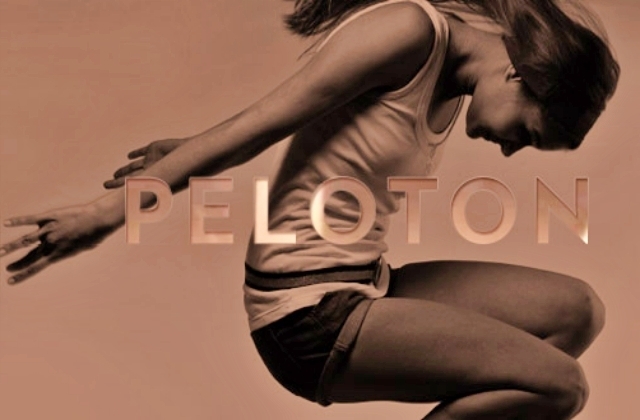 Peloton is a known American exercise equipment and media company based in New York City, and it seems that it is adding a new business to its portfolio. It was revealed that it is planning to enter the video game market and is already close to achieving its goal.

Peloton’s spokesman confirmed to CNBC that the treadmill maker is preparing to launch “Lanebreak,” an in-app video game. While a name has been mentioned, it was said that there is a chance that the company can still change this.

Details about the new Peloton game

It was explained that the game is about riders changing their cadence and resistance levels to reach different goals and obtain score rewards. The game is expected to run on beta test this year, and it will only be open to members.

After the beta test period, “Lanebreak” will officially make its debut in early 2022. The new Peloton game has difficulty levels that players can choose from. They can also pick the kind of music that they would like to hear while playing.

The players are represented by their own avatars in the game. These can be controlled and move along the tracks where they have to get past various obstacles.

Players can challenge other members in the game, and they can win points in different ways. Peloton described “Lanebreak” as a “music-based experience to get the highest score possible.”

The goal of the new Peloton game

According to The Verge, which was also the first outlet to report about the new Peloton game, the exercise equipment company made “Lanebreak” based on the idea to get people to exercise. In fact, only People who own a Peloton bike and a subscriber could play the game.

Observers say that the concept of the game for workouts is interesting. It is possible that the company will make more versions for other exercise equipment or simply upgrade the game with new types of content. Meanwhile, Peloton has yet to announce more details about “Lanebreak” and how people can sign up for the beta test.