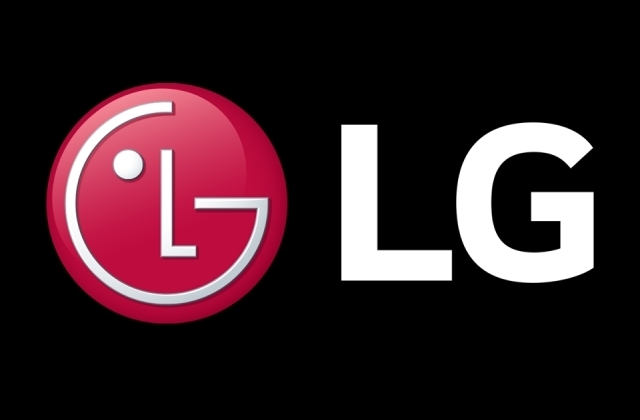 LG H&H or the LG Household & Health Care reportedly suspended its youngest executive after she was accused of bullying in the workplace. The employee was only identified by her surname, Shim.

Based on the reports, LG H&H issued the suspension on Monday, July 19, after it was alleged that she bullied some of her team’s junior staff members. The household and health care unit of the LG Group said it already launched an investigation over the bullying claims.

"The company's internal investigation is ongoing, and the company decided she cannot work effectively under these circumstances," The Korea Times quoted a company official as saying regarding the incident.

The claims against Shim

It was learned that Shim is the 36-year-old managing director of LG’s personal care business team in 2019. Her assignment to the post made her the youngest executive to hold the job title in the company.

It was alleged that she has been harassing her colleagues in the past two years, and the abuse has been happening frequently. The incident first surfaced when someone posted a story on the employees’ community application board called Blind. The anonymous poster shared that Shim often curses and insults her juniors.

"She often made a fool of junior staff members in front of the team using words like 'idiot,' 'stupid' and 'moron,'” the poster revealed. “Shim also scolded a worker once for visiting a health care center to get a COVID-19 test during office hours."

It is believed that the anonymous poster is also one of the employees who has worked under the said abusive executive. The tipster added that almost half of the team members in the marketing department of LG H&H have quit, and it was all because of Shim.

According to Joongang Ilbo, Shim oversees the health care business of the company, and she was promoted to her current position in the last part of 2019. She was noticed by the higher-ups for her contribution in bringing LG H&H’s On the Body brand to the top in the local market.

It was added that she was promoted to her executive-level position after making the Himalaya Pink Salt Toothpaste popular. Finally, she graduated from Yonsei University Business School and initially joined the company as an intern. She acquired a master’s degree at UC Berkeley’s business school under LG H&H-supported overseas study program.