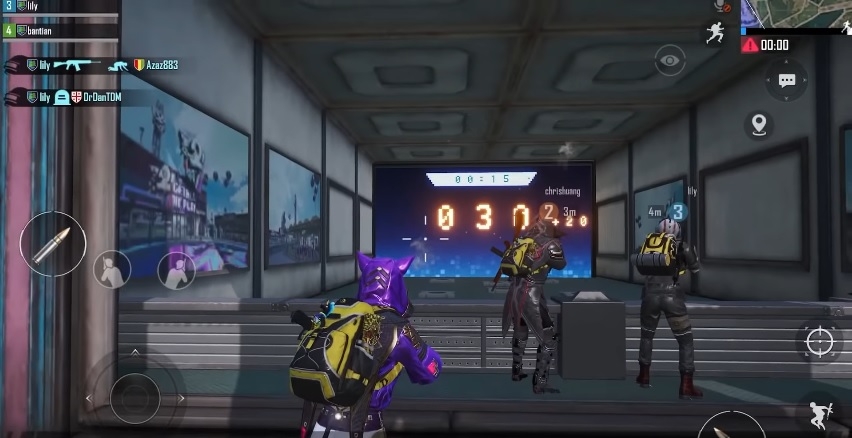 When Tencent released the “PUBG Mobile” v0.18.0 patch last month, some of its main features were slated for a later release. As promised, the Jungle Adventure mode arrived this week, and players can now ride hot air balloons to get moving.

The Jungle Adventure is the newest content added in the Classic Mode. “PUBG Mobile” gamers that would queue to play in Sanhok could get randomly redirected to play the Jungle Adventure. This will give them a good break from the usual looting and shooting activities in the typical matches.

The hot air balloons have to be some of the exciting features that go live with the Jungle Adventure mode. “PUBG Mobile” players can ride it to get a good vantage point and check out which areas are filled with enemies and loots.

What are totems and how they can help ‘PUBG Mobile’ players

Adding an airborne transport vehicle is also crucial in the main concept of playing Jungle Adventure. As mentioned, the goal here is beyond killing other players and be the last one standing. Hot air balloons are good vehicles for “PUBG Mobile” players to find totems easily. The mode will have three different totems for power, strategy, and protection that will give them “blessings.”

What this means is, depending on the type of totem, players will be “blessed” to have their protective gear repaired or recuperate in terms of health and energy. Before getting the blessings, “PUBG Mobile” players will have to pray on the totems – a feature that has gotten quite controversial already.

Another exclusive feature in the new “PUBG Mobile” content are the jungle fruits. Players can loot or search for these and eat them. However, consuming them can be quite risky because they also have adverse effects like causing impairment on the player.

Eating the right jungle fruit will help players recharge their energy by 50%, get a vision on the airdrops, and better senses (via special markers) on the direction of gunshots, footsteps, and vehicles. In this case, “PUBG Mobile” players might want to consider consuming jungle fruits where they have access to a good cover since there is no indication of its effects until they are eaten.