‘PUBG Mobile’ 0.18.0 patch notes leak ahead of release; Next update confirmed to go live next week 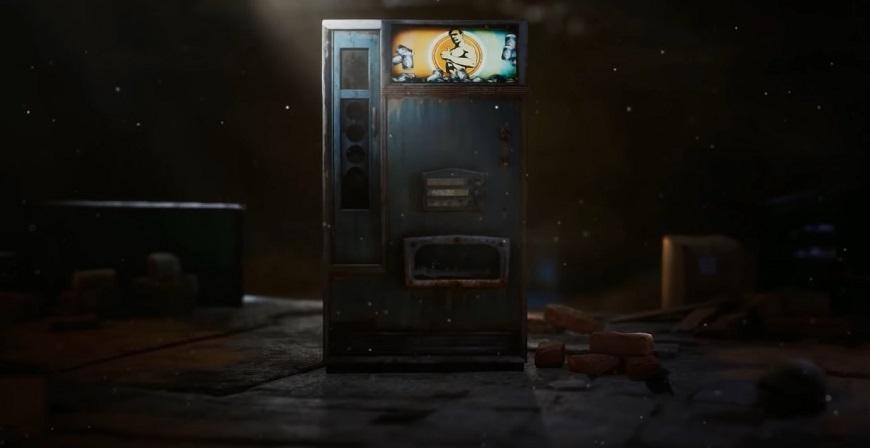 The “PUBG Mobile” update v0.18.0 has been making headlines for several weeks now that there is no point for developers to stay mum about it. That leads to the earlier announcement of its exact release date. Now, fans have something better to read as the patch notes appeared to have leaked.

“PUBG Mobile” patch 0.18.0 is shaping up as one of the most exciting updates the game has had in a while. It is reported to deliver new content, mostly based on the Miramar 2.0 map.

The release of Miramar 2.0 could also not have come at a better timing since “PUBG Mobile” fans have been so eager to see previously announced Erangel 2.0. But the latter has yet to appear even in beta, suggesting that it could still be in development.

Aside from a revamped look, Miramar 2.0 is also expected to launch the Win94 rifle with a default 2.7x scope attachment. Mr.Ghost Gaming reports that this setup will only spawn in Miramar once “PUBG Mobile” v0.18.0 is live.

The new Miramar is also reported to launch Vending Machines, as seen in the photo above, where players can get boosters such as painkillers and energy drinks. Using the Vending Machines is unlikely free, but fans will have to wait for the official “PUBG Mobile” v0.18.0 patch notes to learn what they have to pay for it. Lastly, Miramar 2.0 is also anticipated to launch with a new area named Water City. This is an interesting name considering Miramar desert-themed.

Aside from Miramar 2.0, other new features are expected to launch in the “PUBG Mobile” patch 0.18.0 including the debut of Canted Sight. This option went live earlier in “PUBG” and allows players to attach to scopes on weapons with a second scope slot. The mobile game is also reportedly getting a new in-game currency that would allow players to “ban” some items from appearing in loot crates.

“PUBG Mobile” is also expected to get a new location called the Cheer Park where players can train with their friends. A feature called GunCraft is also mentioned in the leak where, as the name suggests, players will be able to design their weapons.

It appears that Tencent has yet to return to its usual one patch per month timeline after experiencing delays earlier this year reportedly due to coronavirus. On the bright side, developers have already confirmed that “PUBG Mobile” patch 0.18.0 will be released on Thursday, May 17.