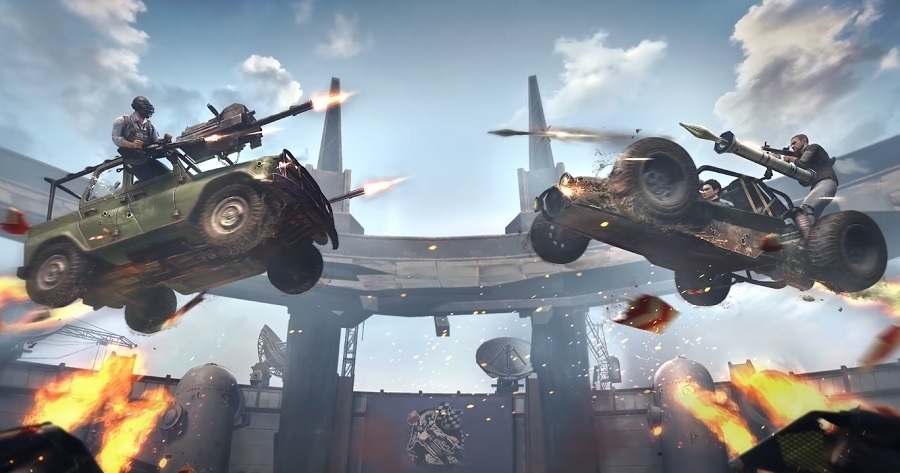 Anyone who has been following updates about “PUBG Mobile” would know that Tencent was recently hinting at a major map reveal. More details were recently unveiled as the secret map debuted in beta.

‘PUBG Mobile’ will have a new map but it’s still not Erangel 2.0

Whenever “PUBG Mobile” maps are being discussed, players are likely going to ask about the promised Erangel 2.0. This update was announced last August, but developers have yet to provide a narrowed down release date window for it. It was also interesting that Mad Miramar, aka Miramar 2.0, came out before Erangel 2.0.

It now appears that a new map – an original to “PUBG Mobile” – is also getting released before Erangel 2.0. YouTuber Powerbang provided a comprehensive preview to the secret map played in Classic mode, and is slated to go live with patch v0.19.0. In the first minutes of his video, fans can immediately find several reasons to be excited about the secret map.

As Powerbang pointed out, the secret “PUBG Mobile” map features a well-design terrain with good spots for cover, sneak attacks, and to scout the surroundings. The streamer also noticed that loots are plentiful in the areas he checked out. However, the availability of loot could still be changed before the secret map is officially released.

The highlight of the preview was also when a monster truck – that players can drive – was spotted in the secret map. The YouTuber also found a UAZ and a buggy. Another nice touch is the P90 ammunition that players might be able to pick at the secret map once it is out on “PUBG Mobile.”

Last week, popular “PUBG Mobile” streamers received postcards with four post stamps that, when put together, forms into one map. This little puzzle now makes sense upon watching Powerbang’s video as the secret map features different types of terrain simultaneously. One area is covered in snow while other parts are lush.

The four-part puzzle may have been hinting at this feature of the upcoming “PUBG Mobile”-original map. Fans will have to wait for the map to be released and if it ends up being part of the v0.19.0 patch notes, there is a good chance it would go live sometime in June.