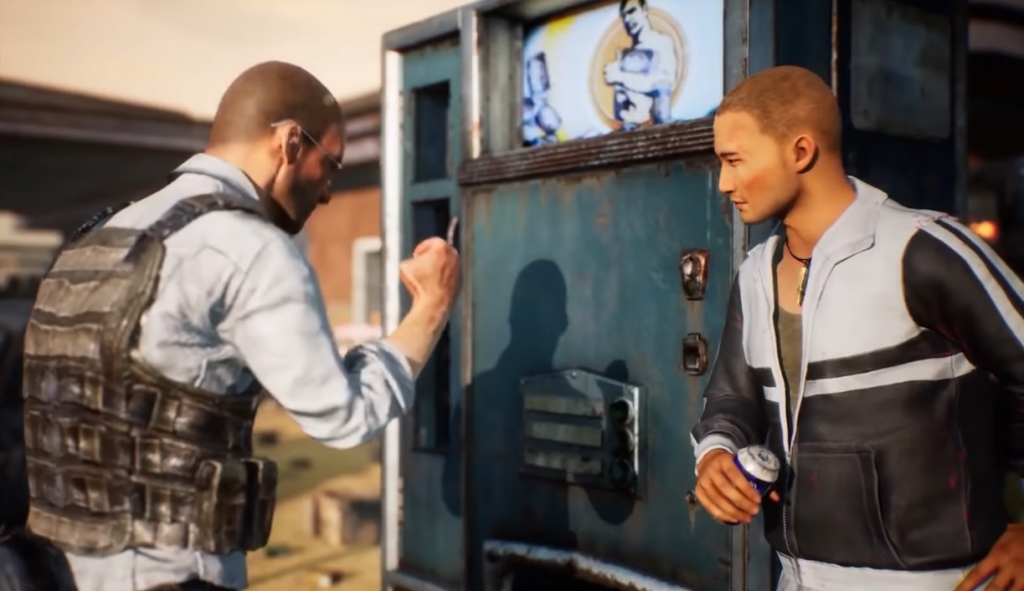 After the release of the “PUBG Mobile” v0.18.0 patch notes, Tencent’s plan of overhauling classic maps became more evident. It now appears that the developers have another major update brewing that could, once again, feature a map-related surprise.

Earlier this week, popular “PUBG Mobile” streamers confirmed receiving very mysterious digital postcards. It is obviously a marketing stunt from the developers, but the most curious aspects of it are the post stamps.

Gamers like Rolex and The7WorldsGaming shared the postcards they received that contain the first and second segments of four-part post stamps. When placed together like a puzzle, courtesy of Powerbang, it visibly creates the image of a map. This is where many questions start to pour for “PUBG Mobile” developers.

Yo some of my friends sent me their invites that @PUBGMOBILE sent them... Something about coffee while breaking new ground?

Put the pieces together... Looks like maybe a new map in store for PUBGM? What do you guys think? I'll see y'all at the Gamer Cafe for a nice brew! pic.twitter.com/jLbS8u3wVB

Other than the different stamps, all postcards contain the same images and texts with the main theme of being in a cafe. They all show a cup of espresso with a latte art forming the shape of a Level 3 helmet from “PUBG Mobile.” The table napkin bears the official logo of the game while the saucer has the printed “Gamer’s Cafe” name around its edges. Lastly, the only card message reads, “Have some coffee & Break new ground!”

‘PUBG Mobile’ update: New map to arrive in the next patch?

There are not that many map markers included in the post stamps, so it is not that easy to determine whether it pertains to an already released map or an all-new content for “PUBG Mobile.” What’s clear at this point, the developers are teasing a map-related update that is supposed to be big enough to call for this level of marketing strategy.

Where could these mysterious postcards have come from?! ????️

Not surprisingly, this sparked speculations among gamers whether it pertains to the revamped Erangel 2.0. Some fans are hoping it is pointing to the launch of the Karakin map to the mobile version of the battle royale game. There is also a possibility that it could be a completely new map that is unique to “PUBG Mobile.”

There is no indication of whether or not the map update will be released on the next patch notes, which is likely v0.19.0. But if Tencent is pushing out teasers this early, it would not be surprising if the map update is actually planned for the next “PUBG Mobile” update that, hopefully, could be released in June.