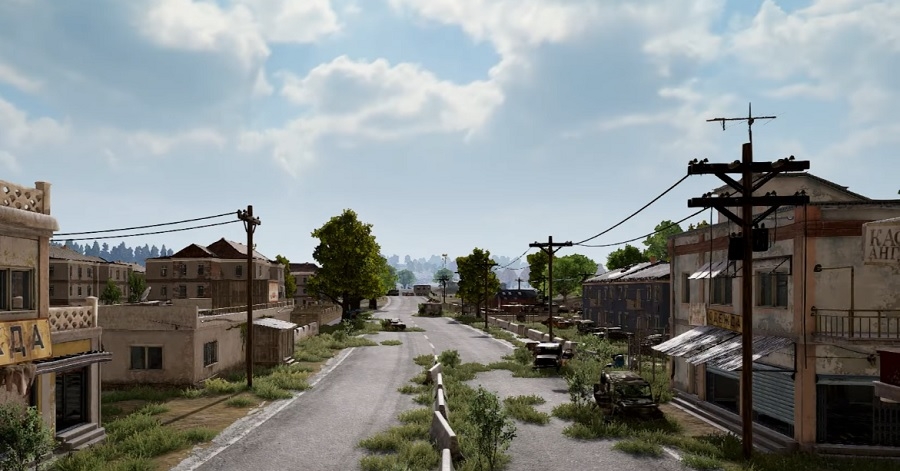 ​Despite the effects of coronavirus to the gaming community, Tencent managed to deliver new updates for “PUBG Mobile.” However, many players still have one question for the developers, “Where is Erangel 2.0?”

Tencent announced the release of Erangel 2.0 to “PUBG Mobile” last August. As the map’s name suggests, it is going to be a revamped version of the Erangel map -- one of the very first battlegrounds introduced in the gaming franchise.

To see this classic map changed and visually improved is something that would very much elevate the gaming experience in “PUBG Mobile.” It is then not surprising that gamers have been waiting for the Erangel 2.0 since it was announced. Unfortunately, many months have already passed, and fans still do not have a clear timeline on its launch.

Miramar 2.0 was, interestingly, released before Erangel 2.0 even if the latter was announced first. The updated Miramar map went live with the “PUBG Mobile” patch v0.18.0 last month, featuring a new area called the Oasis and bringing booster vending machines to the mobile game.

In an interview of “PUBG Mobile” community manager Ocho with the CLERICDRAGOON GAMING YouTube channel, he also refrained from giving any specifics about the release of Erangel 2.0. When asked about the map update, Ocho assured fans that it is still in the pipeline despite the lack of new information about the content.

“I can see the light at the end of the tunnel on that one,” Ocho said. However, he also noted that the map still has “ways to go.” He also explained that updating maps for “PUBG Mobile” takes time because these gameplay contents are not originally designed for mobile devices. Maps and other gameplay features arriving in the mobile version being developed by Tencent are usually released on Bluehole’s “PUBG” PC version first. Going by Ocho’s words, it could still be premature to expect Erangel 2.0 to come out in the v0.18.5 patch notes.

For now, fans will have to wait for Erangel 2.0 while enjoying the new features released in “PUBG Mobile” patch v0.18.0. The updates in Miramar 2.0 is more than just adding a new area. Players will now find a race track that stretches across the entire map along with a new vehicle Golden Mirado that appears exclusively in Miramar 2.0. Get this car as soon as it is spotted because there is only Golden Mirado in every match.