Nongshim builds second ramyeon factory in the US to become No.1 instant noodle maker in the world 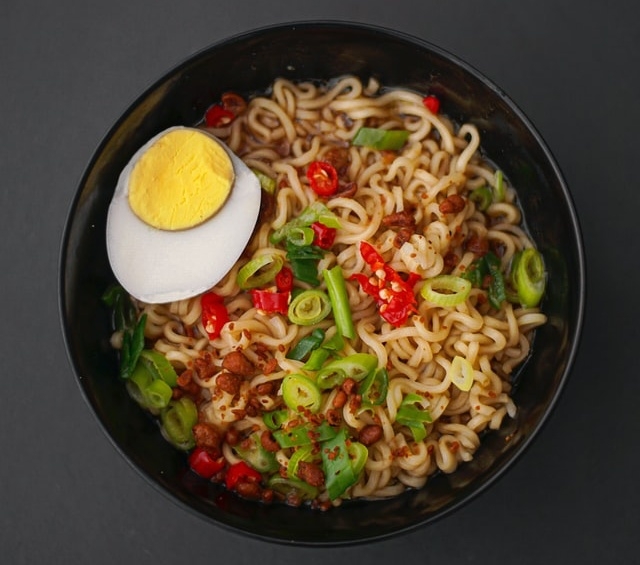 Nongshim, a South Korean food and beverage company headquartered in Seoul, is most known for its ramyeon range, and it now wants to become the largest instant noodle maker in the world. To reach this goal, it is working to outperform its Japanese rival, Toyo Suisan, in the North American market.

According to The Korea Times, Nongshim’s chairman Shin Dong Won recently visited the company's newly-built instant noodle factory in California. This is their second production plant in the United States, and it is expected to produce 350 million packs of ramyeon per year. Thus, along with Nongshim’s first US plant, the two facilities will make a total of 850 packs annually.

“We will achieve a 20 percent annual growth rate by expanding supply following the operation of the second plant and increase annual sales in the North American market to $800 million or around 972.5 billion won by 2025,” Business Korea quoted a Nongshim official as saying.

Nongshim began exporting its instant noodles and other products in 1971, but it was only in 2005 that it first opened its plant in the U.S. The noodle maker said that with its second facility, the goal is to get ahead of its Japanese rival in the country to become the world’s No.1.

Toyo Suisan has been leading the instant noodle market in America with its 49% market share in 2020. Nongshim sits in second place with 23.3%, followed by Nissin at third with 17.9%. It was reported that since beating Nissin in 2017, the Korean noodle maker’s market share has increased steadily until the gap widened.

To further boost its sales, Nongshim is also targetting the Mexican market as it sees a huge potential for growth there. "Mexico is home to a large population of 130 million and its market size reaches $400 million annually. We expect to tap into the Mexican market easily as people there consume a lot of chili peppers and they like spicy taste," a company official stated.