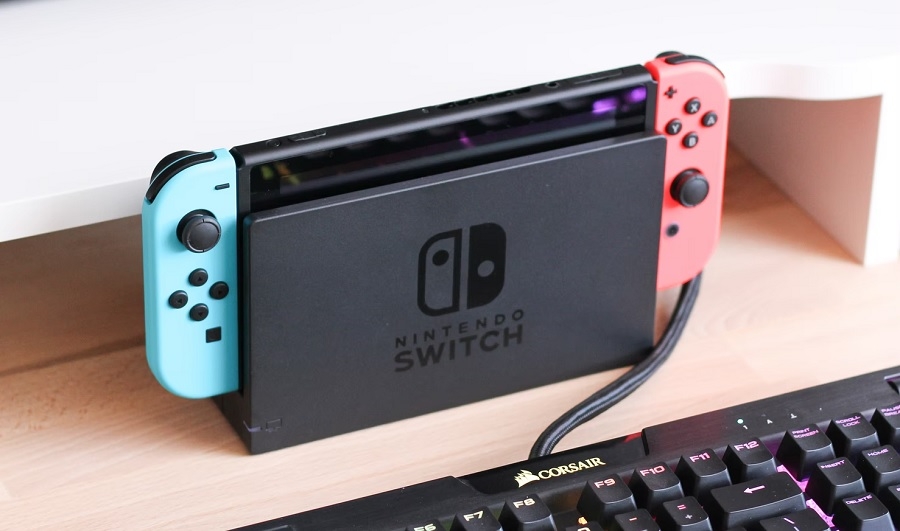 A new report has claimed that Nintendo has sent out development kits for Nintendo Switch games with 4K resolution, and a console supporting this capability could launch next year. However, the company quickly dismissed the story.

Sources from 11 video game companies from around the world claimed they have received Nintendo Switch 4K dev kits, Bloomberg reported on Wednesday. They were purportedly handed out even before Nintendo announced the OLED version of Switch. The publication noted, though, that an actual console that can run games in 4K is unlikely to launch until late 2022 at the earliest.

However, Nintendo was quick to shut down the report. In a tweet through its corporate public relations and investor relations Twitter page, the company said, “A news report on Sept. 30, 2021(JST) falsely claims that Nintendo is supplying tools to drive game development for a Nintendo Switch with 4K support.” Nintendo maintained that the report was “not true” and maintained that it has no plans of releasing a new model of Nintendo Switch, except for the OLED-equipped refresh launching next week.

Zynga appears to be the biggest developer among the 11 game studios that reportedly received a Nintendo Switch 4K dev kit. But Zynga has also refuted the report.

The so-called Nintendo Switch Pro was expected to ship with a more powerful Nvidia processor that supports the chipmaker’s Deep Learning Super Sampling (DLSS) technology and could deliver 4K resolution via TV output. In July, Nintendo unveiled a Switch model that has a 7-inch OLED screen but without other significant technological upgrades. It will arrive in stores on Oct. 8.

In this week’s report, Bloomberg said it was not certain when Nintendo changed the Nintendo Switch OLED’s design. Its source with knowledge of Nintendo’s hardware plans claimed that parts shortage was one of the reasons a 4K-enabled console did not launch.

Photo by Andrew M on Unsplash