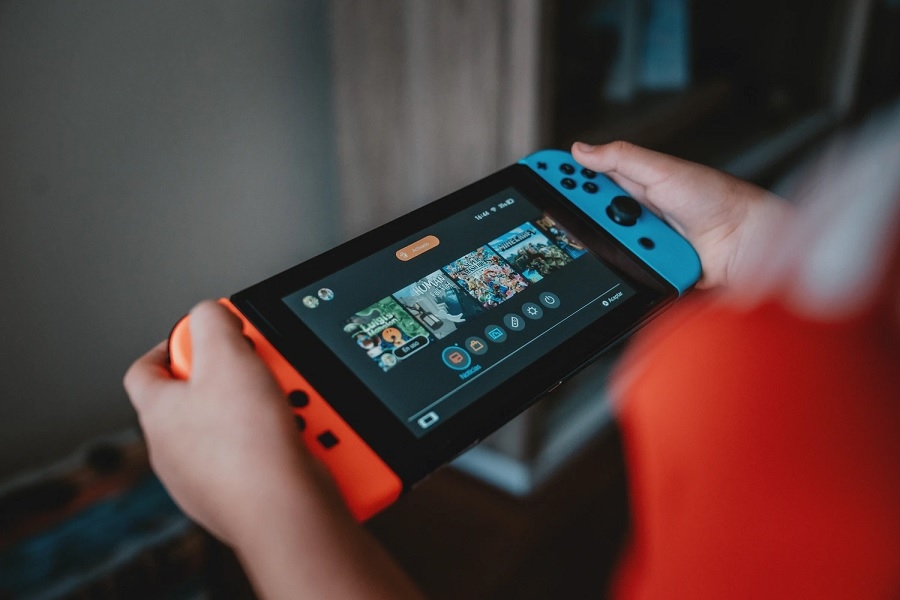 Nintendo Switch Pro is trending online and this time fans have something to read more than just theories and speculations. Samsung Display is reportedly supplying Nintendo with OLED panels for a new console this year.

Samsung is rumored to start the mass production of 7-inch rigid OLED displays in June, which will then be shipped to assemblers the following month. The deal between the two tech giants, as reported by Bloomberg, is expected to produce the much-awaited console refresh that many fans have been calling Nintendo Switch Pro.

The screen size is an upgrade from both the Switch and Switch Lite consoles that have 6.2-inch and 5.5-inch screens, respectively. The report did not mention if there are plans to use a new form factor for the Nintendo Switch Pro. If that is not in the works, the bigger viewing panel could be achieved through thinner bezels.

As for the game resolution, nothing much is expected to change when Nintendo Switch Pro is used on-the-go. Sources said the OLED panels are designed to play games at 720p resolution, which is the same specification for the standard Switch model.

However, the Nintendo Switch Pro is expected to support 4K UHD resolution when docked. This appears to be one of the most significant upgrades in the upcoming consoles and will likely invite more recently released games. Note that the current Switch model can be connected to 4K TVs or monitors but it will only display console screen in 1920 x 1080 Full HD.

Meanwhile, journalist Takashi Mochizuki pointed out that the Nintendo Switch Pro is going to use rigid OLED displays. It is different from the flexible variant commonly used on premium smartphones. Also unlike the flexible panels, the rigid panels’ cost has been dropping due to over-supply.

The report was clear that the Nintendo Switch Pro is planned to launch this year. Since the OLED panels are not expected to be shipped to assemblers until July, the new console is likely launching in the second half of the year.