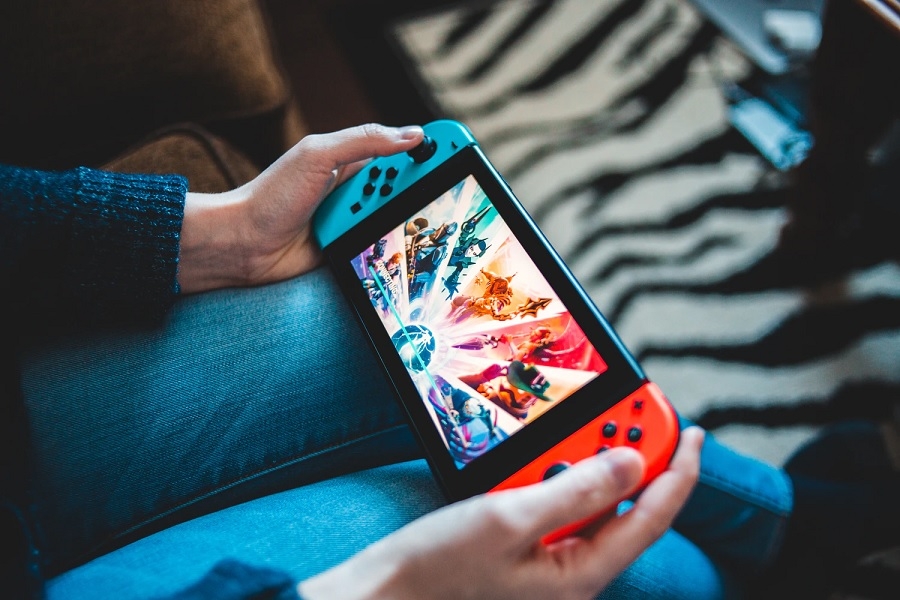 The next generation of Nintendo Switch, widely dubbed as Nintendo Switch Pro, will reportedly feature a new chip from Nvidia. With one of the GPU maker’s technologies, the upcoming console is expected to play games on 4K resolution.

It appears that the video game company is already making arrangements to develop its much-awaited console that many fans have been calling the Nintendo Switch Pro. Bloomberg reports that Nintendo is looking to equip the console with an “upgraded” graphics card and processor from Nvidia. While Nvidia is more famously known for developing GPUs, the company also manufactured the processing chip for the currently available Nintendo Switch.

Nintendo is reportedly planning to use a chip that supports Nvidia’s Deep Learning Super Sampling (DLSS) technology. It is a rendering process that uses AI allowing graphics cards to improve graphics performance with better higher fidelity, better frame rates, and sharper images. This corresponds with the earlier report that the Nintendo Switch Pro could finally support 4K gaming resolution when the console is connected to 4K TVs and monitors.

The Nintendo Switch Pro is also rumored to move on from using LCD and will feature an OLED panel from Samsung Display. The gaming resolution for using the console on-the-go might remain at 720p, but the screen size is also rumored to improve from 6.2 inches to 7 inches. Currently, Nintendo’s popular console is equipped with 4GB RAM, but that is also expected to be upgraded in its successor.

The same report said the Nintendo Switch Pro is planned to be released during the holiday shopping season, which could be anytime in late 2021. Nintendo is still mum about the upcoming console, so the release window can still change. Hopefully, the ongoing chip shortage worldwide will also not affect the reported launch of the Switch Pro this year. As for the pricing, the Nintendo Switch Pro is predicted to cost $100 more than the current Switch.