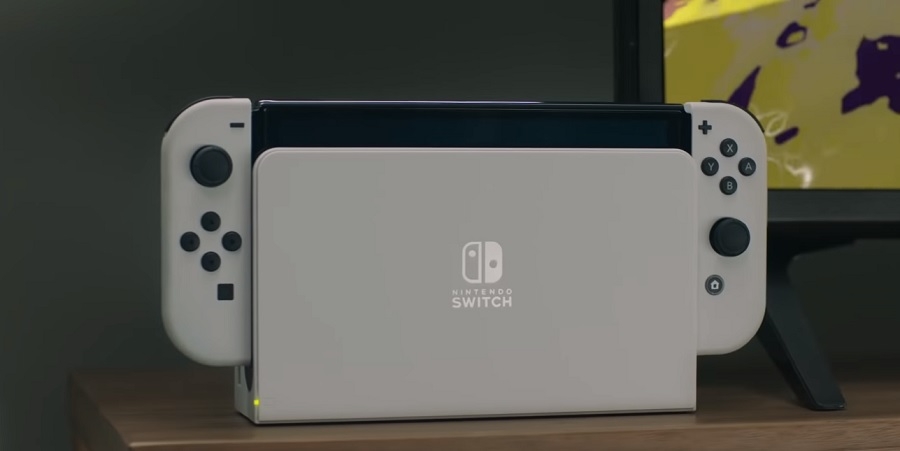 Even though Nintendo Switch OLED was not exactly what the earlier leaks described it to be, the upcoming console still proved to be in demand as pre-order stocks were immediately sold out on three official retailers. Unfortunately, there is no guarantee that Nintendo will accept another round of pre-orders, and overpriced units have already scattered on eBay.

Nintendo Switch OLED: Will there be pre-order restocks via official retailers?

The Nintendo Switch OLED pre-orders began around 12 p.m. PT / 3 p.m. ET on Thursday through Best Buy, GameStop, and Target. But, just as expected, it only took a few hours before all the stocks of both the white and the blue/neon red set were taken.

Upon checking the website of these retailers, none of them guarantee that pre-orders will reopen before Nintendo Switch OLED’s release date. Best Buy only says the console is “coming soon,” which could be referring to its launch this fall. Target also notes that the “pre-orders have sold out” and advises customers to “check back on release date.”

Meanwhile, hundreds of Nintendo Switch OLED listings are already up on eBay. A few units were listed at $375, which is a little higher than Nintendo’s suggested retail price of $349. But since products are being auctioned on eBay, the cost could go as high as $1,000 or even more. It may not be wise to buy through resellers, though, considering that Nintendo Switch OLED’s launch is still more than two months away. Reliable PS5 and Xbox Series X/S restock tracker Matt Swider suggested in a tweet that he would also provide updates on any potential pre-order restocks of Nintendo’s new console.

Contrary to reports from earlier this year, the 7-inch OLED display is the highlight in the new Nintendo Switch console. There is no significant upgrade in its processor, and it does not support 4K gaming resolution even in docked mode. There is only a slight improvement in the internal memory as it has been upped to 64GB. Nintendo also says the new hardware will deliver “enhanced audio.”

In the Nintendo Switch OLED promos, a new dock with a dedicated port for wired LAN has been highlighted. However, it does not come in-box and has to be purchased separately. The console’s stand is also updated for a more adjustable viewing angle when playing in tabletop mode. The console will arrive in stores on Oct. 8.