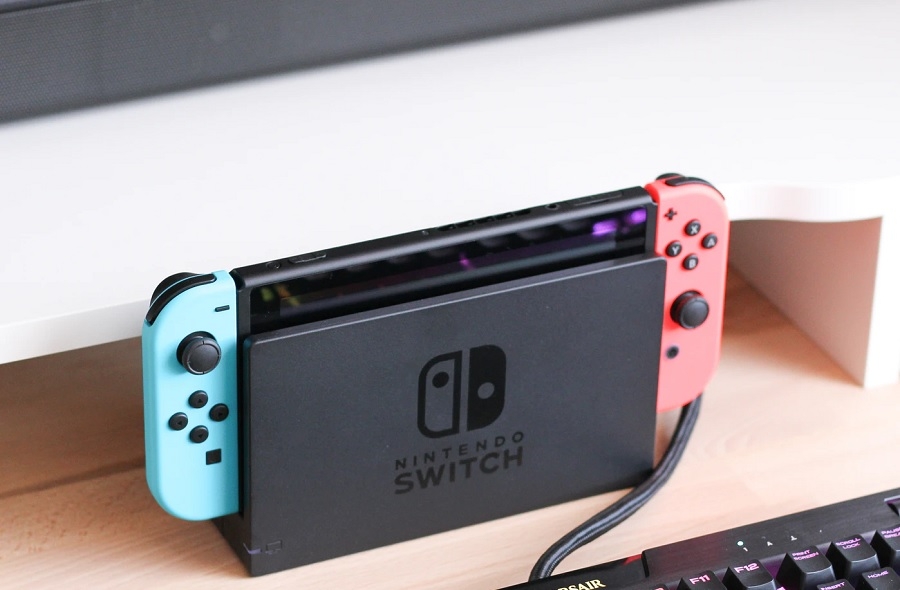 Nintendo recently said that it is always looking into the technology that would improve the gameplay experience. Unfortunately, though, the company has yet to confirm if new hardware – many calls ‘Nintendo Switch Pro’ – is slated to launch this year.

The weeks leading to the E3 events earlier this month were filled with reports that the company is about the announce the Nintendo Switch Pro, or whatever the company is calling its next generation of console. Some claims even suggested the possibility that new hardware would be confirmed earlier than E3. None of it became a reality, though.

Bowser’s statement comes after reliable sources, including Bloomberg, have reported that Nintendo Switch Pro is slated to launch within 2021. In late May, the publication said assembly of the new console would begin in July with a planned release date in September or October. The same report was also one of the sources that said the console could be announced before E3, but that did not pan out.

While gaming fans wait for Nintendo to confirm the arrival of a new console, several reports have already mentioned the possible hardware upgrades landing on the Nintendo Switch Pro. The upcoming hybrid console is expected to sport an upgraded processing chip from Nvidia that also supports deep learning super sampling (DLSS) technology. The rendering technique was also developed by Nvidia and uses machine learning to upscale low-res images to higher resolution in real-time.

Nintendo Switch Pro is also rumored to sport a 7-inch OLED display and potential support for 4K gaming. Considering the upgrades, the next console is expected to be priced higher than its predecessor that currently costs $299.

Photo by Andrew M on Unsplash