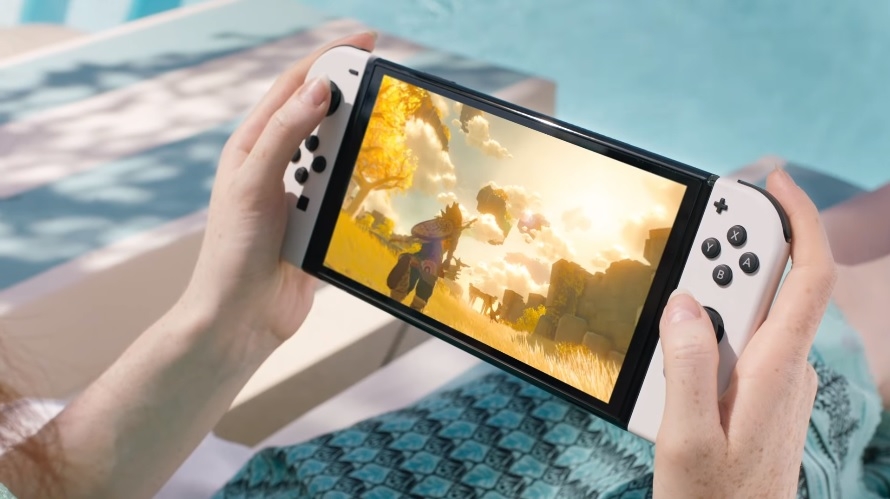 Nintendo may have broken the rumor mill with the announcement of a new Nintendo Switch OLED model. Aside from having a different name, previously reported upgrades are also not available in the new hardware.

The newly announced console does not have a new name because, technically, it is not advertised as next-generation hardware as the rumors previously suggested. The product is simply called Nintendo Switch with the descriptor “OLED Model” enclosed in parentheses. It can be recalled that earlier leaks have repeatedly referred to the upcoming console as "Nintendo Switch Pro."

The simpler name actually corresponds with the technical specifications of the new console. “Nintendo Switch (OLED model) does not have a new CPU, or more RAM, from previous Nintendo Switch models,” a representative of the gaming company told The Verge.

This is another significant difference from what was reported in previous months. The new Nintendo Switch was rumored to be powered by an upgraded Nvidia chip that supports DLSS, which would have allowed the hardware to run games at 4K in TV Mode. Unlike the rumors, though, the company’s official website confirmed that the OLED-equipped console’s TV Mode is still capped at 1080p resolution via HDMI.

The leaks were not entirely wrong, as some of the reported specs are confirmed to be offered in the new Nintendo Switch, including the use of an OLED panel. Sources were also correct, having a bigger display as the upcoming hardware sports a 7-inch screen.

Meanwhile, the internal storage has been increased to 64GB from 32GB, and the Nintendo Switch OLED Model will still support external microSDHC and microSDXC cards up to 2TB. Tabletop and handheld modes video output remains at 720p.

Another highlight in the Nintendo Switch OLED Model announcement is a new docking station that comes with a wired LAN port, which will be available in white and black color options. Nintendo confirmed to Digital Trends that it would be sold separately, sans a LAN cable. The Verge also noted that the new dock will be compatible with the non-OLED console.

The Nintendo Switch OLED Model will be released on Oct. 8, so it is not available to order yet. Its suggested retail price is set at $349.