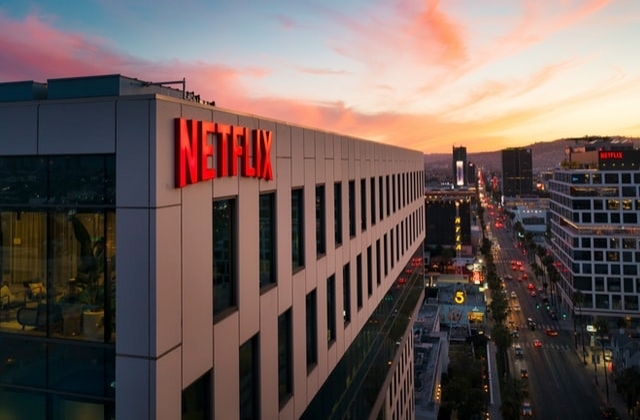 Netflix, the leading streaming company, reportedly brought in around ₩5.6T or about $4.74 billion to South Korea. With this, it was said to have helped boost the country’s economy.

Apart from the financial aspect, since its launch in 2016, Netflix has also created about 16,000 jobs for the locals. The company said that it was able to generate a large sum through the joint effort with the domestic content providers.

According to the Korea Economic Daily, Deloitte Consulting Korea said this week that the streaming firm’s investment in content production in South Korea contributed greatly to the nation’s economy. The content that generated profits for the company is not just from its show programming but from publishing, webtoons, distribution business, and consumer goods.

Based on Deloitte’s report, the economic value Netflix made through its collaborations with set designers, production editors, and visual effects artists has hit around ₩2.7 trillion. Moreover, in the survey that it conducted together with Netflix, it was revealed that in about 2,000 streaming service subscribers, 42% of them have also read the available web novels and webtoons.

In any case, The Korea Herald further mentioned that Netflix already invested more than ₩770 billion for local production projects. It has produced at least 80 original Korean TV series and movies that were released globally between 2016 and 2020. In this year alone, it was said to have already spent ₩550 billion on new productions such as the hit series “D.P.” and “Squid Game.”

“When Netflix first launched in Korea back in 2016, we would not have believed that in five years’ time we would have made 80 shows and films,” Netflix stated. “It was even harder to imagine the kind of impact we would bring to fans around the world and to the Korean creative economy.”

Meanwhile, Netflix said that it would exert more effort to further bring Korean content to the global audience. The hit drama series that it has so far released have all led to the increase in sales, and it can grow more as the Korean Wave is at its peak now.