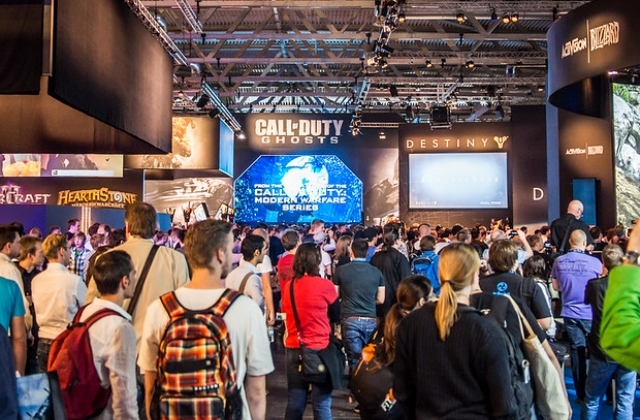 Activision Blizzard, the gaming company that published many popular titles, including "Call of Duty," "Overwatch," "Candy Crush Saga," "Crash Bandicoot," "World of Warcraft," "StarCraft," and more, is dealing with harassment and discrimination lawsuit. It has now been reported that it agreed to settle and will pay $18 million.

It was announced that Activision Blizzard and the Equal Employment Opportunity Commission (EEOC) had reached a settlement this week. The said U.S. government agency filed a suit against the game publisher due to complaints from the company's employees.

In its complaint, the EEOC alleged that the company subjected female employees to sexual harassment and retaliating against them if they complained about it. For the discrimination complaint, the agency said Activision Blizzard is paying male employees more compared to what the females receive. After the filing on Monday, EEOC reached an agreement with Blizzard.

According to CNN Business, the settlement is still subject to court approval, and under the terms, Activision Blizzard will create an $18 million fund to compensate and do something to correct the mistakes committed and apologize to the aggrieved employees.

Any amount that will remain in the funding will be donated to charities that aid women or those that are focused on gender equality and harassment in the video game industry. If not, the remaining money could be utilized to create diversity and inclusion initiatives within the company.

"There is no place anywhere at our company for discrimination, harassment, or unequal treatment of any kind, and I am grateful to the employees who bravely shared their experiences," Reuters quoted Bobby Kotick, Activision Blizzard's chief executive officer, as saying in a statement.

He went on to say, "I am sorry that anyone had to experience inappropriate conduct, and I remain unwavering in my commitment to make Activision Blizzard one of the world's most inclusive, respected, and respectful workplaces."

Kotick said Blizzard will continue to be vigilant to eradicate harassment and discrimination in the company. He also expressed gratitude to the EEOC for its "constructive engagement" as the company works to fulfill its commitments to get rid of inappropriate behaviors in the workplace.