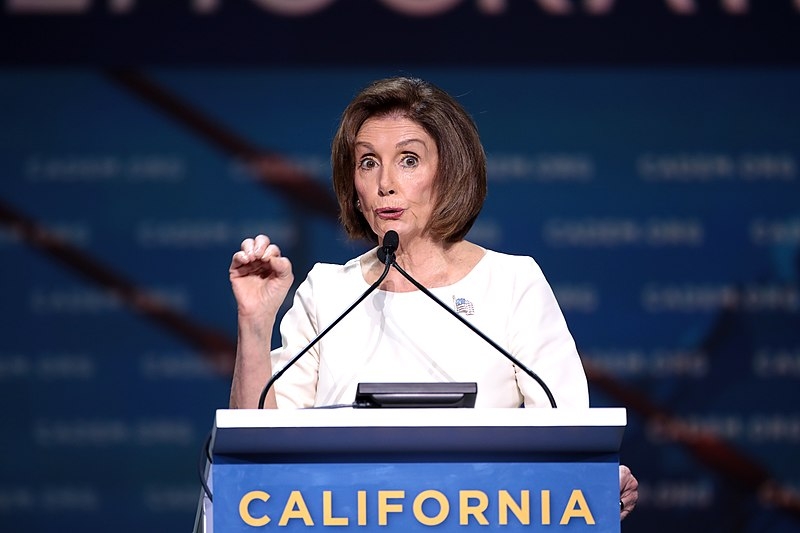 With the passage of the bipartisan infrastructure bill and its signing into law, one other major piece of legislation has yet to pass the House and move to the Senate. With the goal of moving the Build Back Better Act proposal onto the upper chamber of Congress, House Speaker Nancy Pelosi said that lawmakers would not leave for Thanksgiving until the bill is passed.

House Majority Leader Rep. Steny Hoyer told his colleagues that the Build Back Better bill is set to come up to the floor Wednesday, with a vote on Thursday, Friday, or Sunday. Pelosi also told her fellow Democrats that the House would not go home for the Thanksgiving holidays until the bill had passed the House and would move to the Senate.

The Congressional Budget Office has also added to the concerns regarding the passage of the bill, as the CBO has yet to provide scores for the bill. This comes as centrist House Democrats have warned that they will not vote for the bill unless they know the exact costs. They have ultimately decided to commit to a vote for the bill on the week of November 15.

In other related news, Pelosi has also weighed in on the decision by a group of House Democrats filing to censure Republican Rep. Paul Gosar for sharing an animated video showing him killing Democratic Rep. Alexandria Ocasio-Cortez and threatening Biden. The resolution will also strip Gosar of his committee assignments.

The House Speaker was pressed why House Democrats were moving quickly to censure Gosar. Pelosi said that it is because it is an emergency and that the nature of the video raises legal concerns. Gosar has doubled down on his defense of sharing the video.

“We have to address it immediately, and I’m so pleased that our members understand that this is central to our work in Congress that we protect the integrity of the House, of the institution, but also the lives of our members,” said Pelosi.