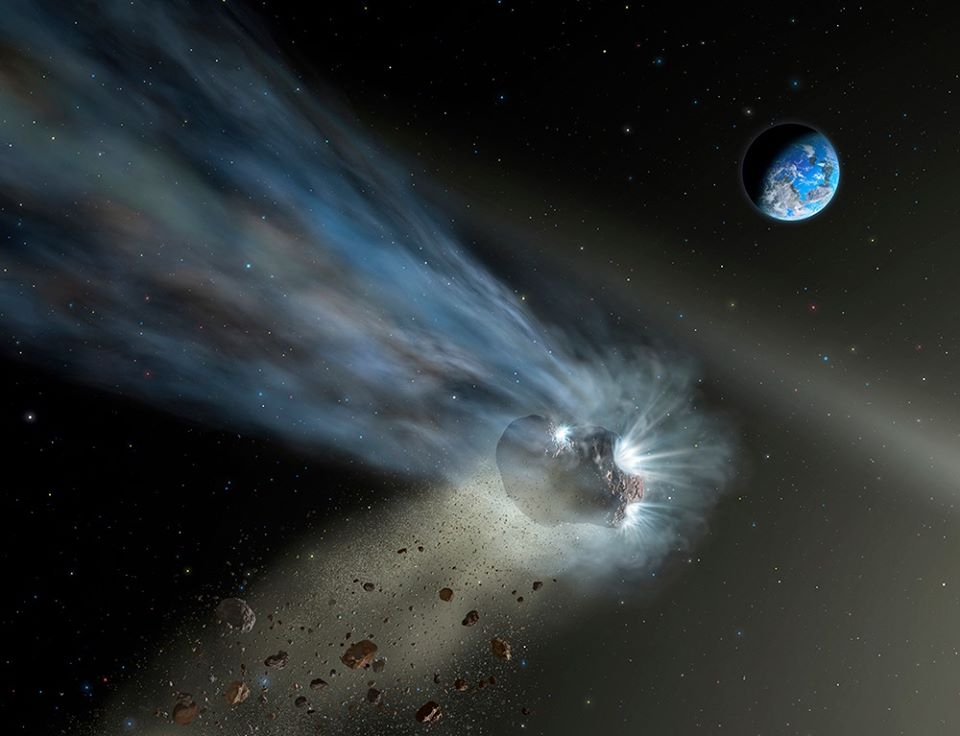 NASA announced that two asteroids will be passing by Earth on Christmas Day and the day after. Thankfully, the chances of either asteroid colliding with the planet are extremely low.

The first asteroid, named 2019 YB1, will pass by earth on Christmas Day at around 11:41 GMT, Mirror reported. The space object is estimated to have a diameter of between 13 and 28 meters or around three times bigger than a London bus.

At its nearest point, the asteroid will be 993,000 miles from Earth. However, NASA still considers it a “close approach.” The space rock will be traveling at a blazingly fast speed of 12,303 during its flyby but it won’t be visible to the naked eye.

Meanwhile, the second asteroid is more massive than the first. It has an estimated diameter of between 919 and 2,034 feet (280 to 620 meters), according to FoxNews. To put it into perspective its diameter will be around the height of New York City’s One World Trade Center.

The massive space object, dubbed as 310442 (2000 CH59), will be closest to Earth on December 26 at 2:54 a.m. EST, NASA confirmed. This asteroid will travel even faster than the previous one as it will likely reach a velocity of 27,500 miles per hour as it passes by the planet.

Thankfully, its path is very far from the planet that it isn’t considered a threat. On the morning of December 26, the asteroid will be 4.5 million miles away.

NASA’s Center for Near-Earth Object Studies (CNEOS) has been tracking both heavenly bodies. “Over many centuries and millennia [these asteroids] might evolve into Earth-crossing orbits,” CNEOS director said. “So it is prudent to keep tracking [them] for decades to come and to study how their orbits might be evolving.”

Tracking these asteroids is a daunting task. At the start of 2019, NASA was already tracking more than 19,000 objects. In addition, the agency discovers around 30 new “near-Earth objects” (NEOs) weekly.