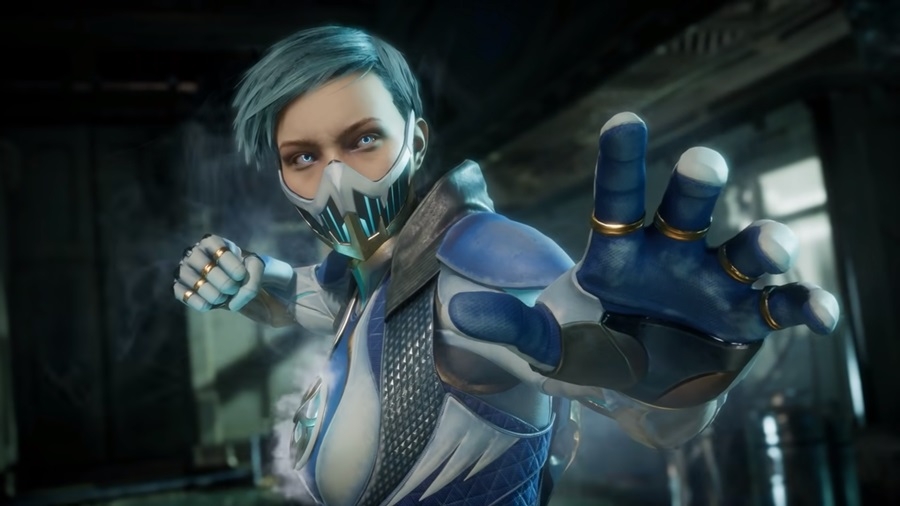 “Mortal Kombat 11” is still being plagued by the Forfeit Glitch that allows people to exploit their way into victory by refusing to leave the game after a match’s conclusion, stalling both players indefinitely. While Community manager Tyler Lansdown previously said that NetherRealm Studios is looking into the matter, a solution has yet been provided by the developers.

The good news is that the community itself has found a fix for this frustrating “Mortal Kombat 11” bug. The solution came when Twitch streamer Destroyer FGC got hit by the glitch.

The stall lasted over four hours, and there was no sign that the perpetrator was willing to back down. Fortunately for FGC, a user going by the name of iHeart Katana offered a solution that resulted in him walking away with the victory. So what’s this “Mortal Kombat 11” fix?

First is you’ll need to have two users on your PlayStation. When the glitch is active, simply switch on the other user and log into “Mortal Kombat 11.”

From there, you’ll be taken to the forfeit screen where you’ll be asked to reconnect the controller or Press O to take you back in the title screen. After exiting the forfeit window, simply switch back to the user that’s been hit by the glitch and log in to “Mortal Kombat 11.” And that’s it, problem solved.

However, it should be noted that this solution only works for PlayStation users only. “Mortal Kombat 11” players who are on the Xbox consoles will have to wait for NRS to fix this solution although there’s no telling when that will be.

In the meantime, the competitive scene is now seeing a rising star that’s making a name for himself. Jarrad “Ninjakilla_212" Gooden recently won the DreamHack Montreal tournament and defeated some of the biggest names in “Mortal Kombat 11,” Kotaku reported.

Among Gooden’s victims were Ryan “Dragon” Walker, Julien “Deoxys” Gorena, and Denom “A F0xy Grampa” Jones. After dispatching the three, the 19-year-old then went up against Dominique “SonicFox” McLean in the grand finals where he dismantled the decorated champion with a decisive 3-0 victory. And as can be expected, McLean was all smiles even in defeat and event went on to congratulate Gooden on Twitter. He noted that “Mortal Kombat 11” players are “getting stronger” and is excited by the fact that the competition is becoming more challenging as the game evolves. The match can be viewed below.