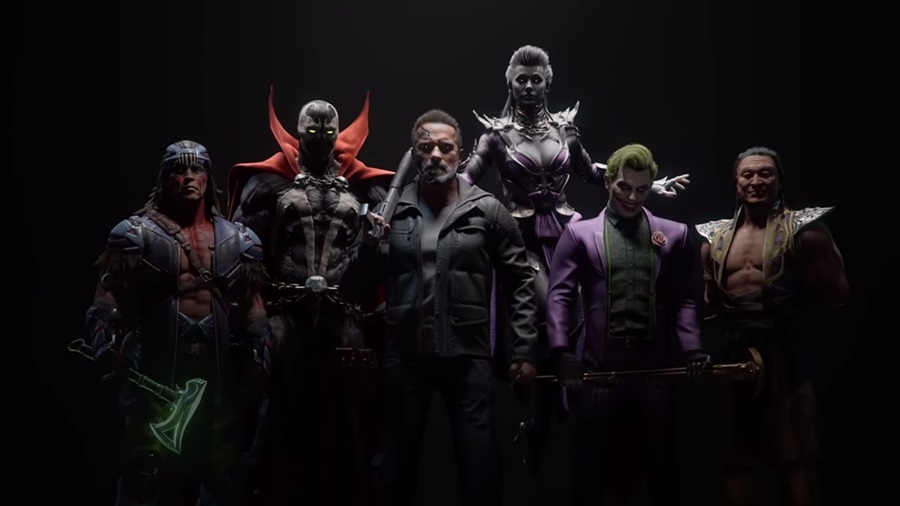 “Mortal Kombat 11” is no stranger to bugs and glitches. But there is one issue that is currently plaguing the brutal fighting game causing deep frustrations to players.

In “Mortal Kombat 11,” there is what is called a Kombat League that allows players to climb up the ranks and earn in-game cosmetics. This game mode is NetherRealm Studio’s attempt in making sure that the game will be relevant for years to come.

Enter the Forfeit Glitch, a “Mortal Kombat 11” bug that allows people to score a win by merely frustrating their opponents by not leaving the game. This causes both players to be stuck in limbo unless one of them leaves.

Those who choose to leave, however, will be deemed the loser, forfeiting wins earned through fair play. A player going by the name of Claymore2803 became infamous in the “Mortal Kombat 11” subreddit after trying to use the Forfeit Glitch to climb up the ranks.

It goes without saying that the effort is pathetic, but it does highlight the need for NRS to address the issue before it gets out of hand. Community manager Tyler Lansdown said they’re already aware of the matter and is looking to find solutions to fix the issue, GameRant reported. However, it’s still unclear when exactly this “Mortal Kombat 11” glitch will be removed.

Back in May, Fox also made it in the grand finals during the Combo Breaker 2019 but also fell short when he lost to Brad “Scar” Vaughn. Despite the losses, however, the “Mortal Kombat 11” community is still praising Fox due to his sportsmanship and his friendly demeanor even though he didn’t win both tournaments. As for the future of this game, everything’s looking bright so far.

“Mortal Kombat 11” is set to add another fighter into its roster coming in the form of the T-800, complete with the iconic look of Arnold Schwarzenegger. The Terminator is slated to arrive on Oct. 8, with Sindel, Joker, and Spawn following months later.