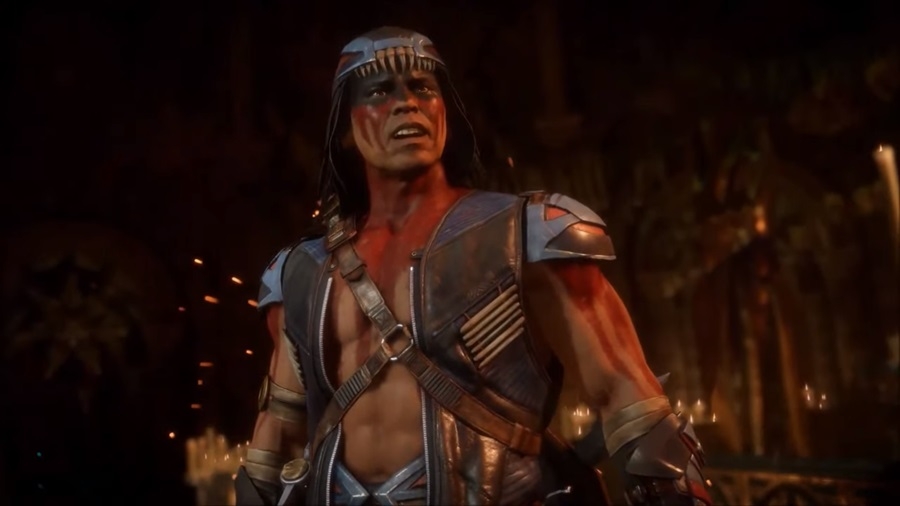 Photo via Screenshot of MKIceAndFire/Youtube

“Mortal Kombat 11” was slated to release Nighwolf yesterday, but due to an unknown error that occurred, the character has been put on ice for now. At least, for some who have been experiencing the issue.

Others, however, have already managed to acquire the newest “Mortal Kombat 11” addition. It’s important to remember that Nightwolf is only available for those who bought the Kombat Pack. Those who didn’t will need to wait until Aug. 20 to download the Native American warrior.

NetherRealm is currently looking into this “Mortal Kombat 11” bug, and there’s still no concrete data on how prevalent this issue is. The studio didn’t provide a timeframe when the problem will be resolved either, and only assured players that the developers are looking into the matter.

Nightwolf’s arrival will definitely be shaking up the current meta, although how drastic that will remain an uncertainty for now. Meanwhile, NetherRealm has released a new “Mortal Kombat 11” skin for Sonya that is a reference to her outfit seen in the third installment of the franchise.

The whole outfit just screams 90's with her earrings, black headband, and green-white sports bra, Gamesradar reported. Sonya made waves in “Mortal Kombat 11” scene recently when Scar used her to win the Combo Breaker tournament a few months ago.

Mortal Kombat 11 may release its next DLC character in October

Scar’s run throughout the whole event was one to behold since he dismantled every opponent he faced all the way to the grand finals, going undefeated as he did. It was an insane run, and Sonya was heavily involved in that journey. Scar’s game style was quite interesting to see, employing the new “Mortal Kombat 11” breakaway feature when waking up rather than halting an unfolding combo.

As for the overall reception of the vicious fighting title, the community is completely taken with it and was even deemed the highest-grossing game in April. And with “Mortal Kombat 11” further expanding its roster in the future, there’s no doubt that NetherRealm will be raking in more cash once the other DLC characters arrive. When that will be is anyone’s guess at the moment. However, given that Shang Tsung arrived on June 18 and Nightwolf was added on Aug. 13, we can assume that the next one will be coming out sometime in October.