Mila Kunis, Ashton Kutcher split rumor: Couple’s marriage is in trouble after arguments cropped up due to the lockdown 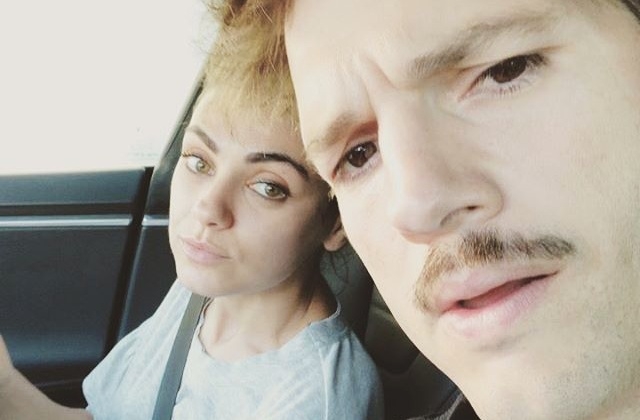 Mila Kunis and Ashton Kutcher are married for five years now but based on the reports, the two’s marriage hits a rough patch after being stuck at home due to the lockdown. It was suggested that they might be splitting up because of the relationship crisis that arose after being negatively affected by the quarantine protocol due to COVID-19.

There are many married couples who developed a strain in their marriage after being stuck at home for a really long time. Fights or arguments became more frequent since there is nothing much to do at home and they notice every little thing that each other do and apparently, this led to misunderstandings and quarrels.

Woman's Day reported that this marital crisis that developed in many homes due to the lockdown also affected Mila Kunis and Ashton Kutcher. Being together every single and hour of the Day and not being able to go out of the house was said to have caused pressures and the spouses started to argue more about things since many topics have come up while in quarantine together.

"This isn't just about co-parenting though," the insider told the magazine. "They've gone through a lot and in this instance, amounts to the fact that Kutcher's ex-wife, Demi Moore, wrote a very honest memoir of her life including the relationship that didn't paint the 42-year-old in the greatest light."

As mentioned, it was claimed by the article that their issues include their parenting tasks and for Mila Kunis, the biggest cause why their relationship has gone downhill was Demi Moore’s memoir. Ashton’s ex-wife published a tell-all book that revealed some unpleasant truths about her relationship with her younger husband and this allegedly bothered Mila. The tipster stated that for the 37-year-old actress, the whole thing was very embarrassing for her husband.

The truth about Ashton and Mila’s marital problems

Gossip Cop claimed that this story from Woman’s Day is not true at all. It is correct that Mila Kunis and Ashton Kutcher are quarantining together with their children but this is just like the other ordinary households.

The publication stated while the couple could really encounter difficult times at home, they are nowhere near splitting up. The arguments are just the same as with the other married couples and surely they are able to resolve their issues with or without the lockdown. Plus, Woman’s Day is not a reliable source too so this is most likely a fabricated write-up.