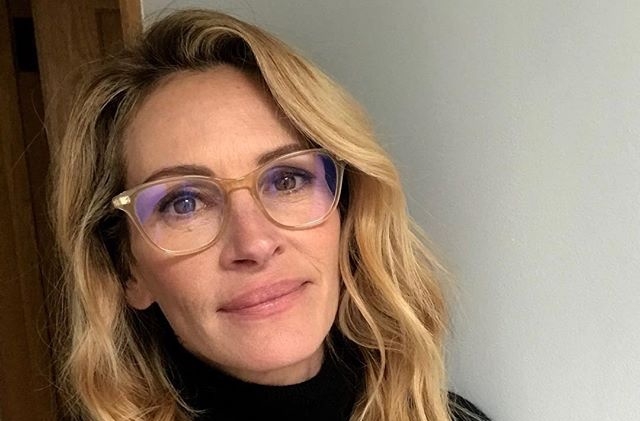 Julia Roberts is said to be wishing to have another baby but this time she wants Richard Gere to father her child. It was claimed that the “Pretty Woman” actress realized that even with the passing time, her chemistry with the actor is still very much intense.

This week, New Idea published an article titled “Julia Roberts & Richard Gere: Our Baby Joy!” and it was claimed that since the actress’s children are close to becoming adults now, she wants a baby and can’t shake this thought off from her brain. She now wants a newborn that she can hold in her arms and she especially feels this urge after reuniting with her “Pretty Woman” love interest.

The one that got away

The magazine suggests that after Julia Roberts and Richard Gere have reconnected and the latter just recently welcomed a son with his wife, Alejandra Silva, they started to bond again. Their connection is getting intense as they discussed parenthood and family.

It also alleged that Julia thinks that her “the one that got away” was Richard so she is really happy over their bondings these days. His becoming a dad again at this age also made her wish they will have a baby of their own too, as per New Idea.

“Alejandra has two kids under two now, and she leans heavily on Richard,” the tipster revealed to the magazine. “He in turn is leaning on Julia for advice and has even suggested she should be the youngest boy’s godmother.

The source went on to say, “Julia’s found herself at a loose end since there’s not a lot of work in Hollywood right now, she’s very happy to be on call as support to Richard.”

The magazine added that Julia Roberts and Richard Gere’s newly-formed closeness is only known to them. Their current partners are not aware of how tight they have become today.

Is there something going on between Julia and Richard? Here’s the truth

After checking the facts, Gossip Cop concludes that there is no truth in this story of Julia Roberts wanting to have a baby with Richard Gere. The gossip police also found lots of inconsistencies and holes in the report; thus, its determined that this is a totally made-up report.

It was pointed out that there is no way of knowing if Julia Roberts is really a godmother to Richard’s son. Plus, it has been a long time ago since they interacted with each other so the circle that they are moving in is very different now which means there is no way they can reconnect. Finally, the actress is very happily married to her husband, Danny Moder.