Melania Trump cost the Secret Service during her delayed move into the White House, according to new book 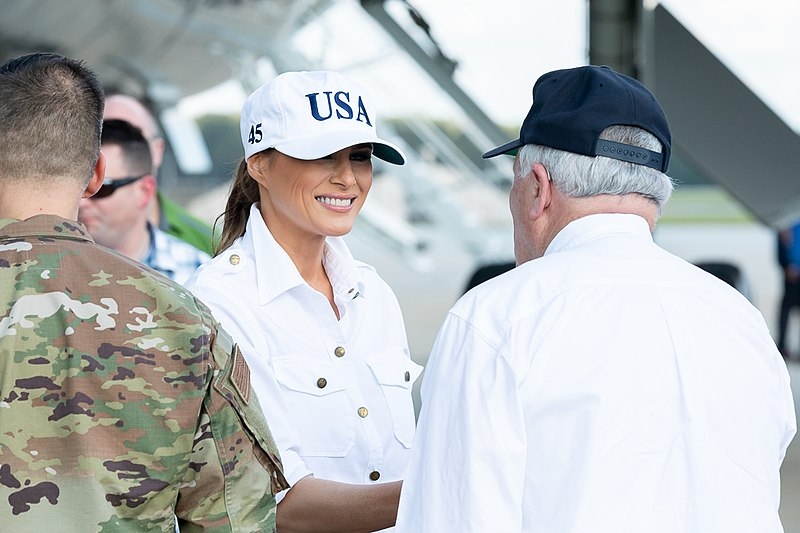 Former President Donald Trump is known for costing his Secret Service detail a lot of money. A new book claims that even now-former first lady Melania Trump cost her detail just when her husband’s presidency began.

According to the book by Carol Leonnig, “Zero Fail,” Mrs. Trump contributed to the hefty security expenses just when her husband took office back in 2017. Unlike her husband, Mrs. Trump did not move into the White House right away, only five months after the inauguration. At the time, the former first lady said she wanted to allow their son Barron Trump to finish the year in his school in Manhattan.

However, according to another biography of the former first lady, Melania had another reason for her delay to move into the White House. Mrs. Trump wanted to renegotiate the terms of their prenuptial agreement. Mrs. Trump wanted to receive more money in case of a divorce while securing a future for her son in his father’s company.

According to Leonnig, the law involving presidential protection allows the president to choose one other personal residence to receive full-time Secret Service protection. This is even if the president has not visited the property. The Trumps’ penthouse in Trump Tower also posed a security challenge for their detail, more so than George W. Bush’s ranch in Texas or Barack Obama’s private home in Chicago.

By March 2017, the Secret Service needed an emergency $28.3 million in order to secure Trump Tower. This was met with criticism from Congressional Democrats, who argued that the Trumps no longer lived there, and the fact that Melania would be moving out.

As the former president faces a slew of investigations and lawsuits, Trump’s former attorney Michael Cohen said that Trump may also turn on his wife in case he is criminally charged, including the rest of his family. This follows this week’s announcement by New York AG Letitia James now pursuing a criminal investigation into the Trump Organization.

Speaking with Joy Reid on MSNBC, Cohen said that Trump will likely turn on his family, including his three adult children, his close associates, and his wife. Cohen explained that Trump would always look to pin the blame on someone else and refuses to take responsibility.