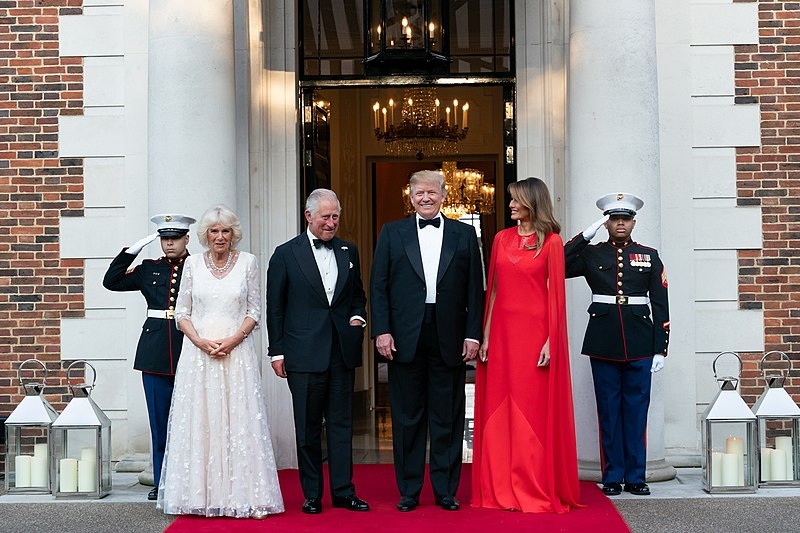 The passing of Prince Philip, the Duke of Edinburgh, last week prompted many world leaders both current and former to extend their condolences to the Royal Family. Former first lady Melania Trump joined the many political figures in honoring the late royal, but her message sparked criticism.

Mrs. Trump extended her condolences to the Queen and the Royal Family on social media. Prince Philip died peacefully in Windsor Castle last week, aged 99. The former first lady was among the current and former political figures who extended their condolences and honored the late royal.

“President Trump and I extend our deepest condolences to Her Majesty the Queen, the Royal Family, and the people of Great Britain as the world mourns over the loss of Prince Philip,” tweeted Melania.

However, there were users who criticized the former first lady’s use of “president” to refer to her husband Donald Trump. One user pointed out the former president’s record for getting impeached twice and for only serving one term in office compared to his immediate predecessors. Another commenter said Mrs. Trump should not have used “President” in the present tense as it would imply that her husband is still the US leader.

In the midst of criticism, there were also tweets of support. One commenter said that all former presidents are still addressed by the job title even if they are no longer in office. Another commenter said that this is the reason why relations between the US and the UK are very strong under the Trump administration.

In other related news, the former first lady is known for mainly staying out of the spotlight even throughout her time in the White House. However, during the Republican donor fundraiser retreat at the Trumps’ Mar-a-Lago resort in Florida, the former first lady made another rare public appearance. This would be the sixth time she was seen in public since leaving the White House back in January.

In videos on social media, the former first lady was shown walking behind her husband as they entered the event to applause from donors and supporters. The two of them stood together as they greeted guests.