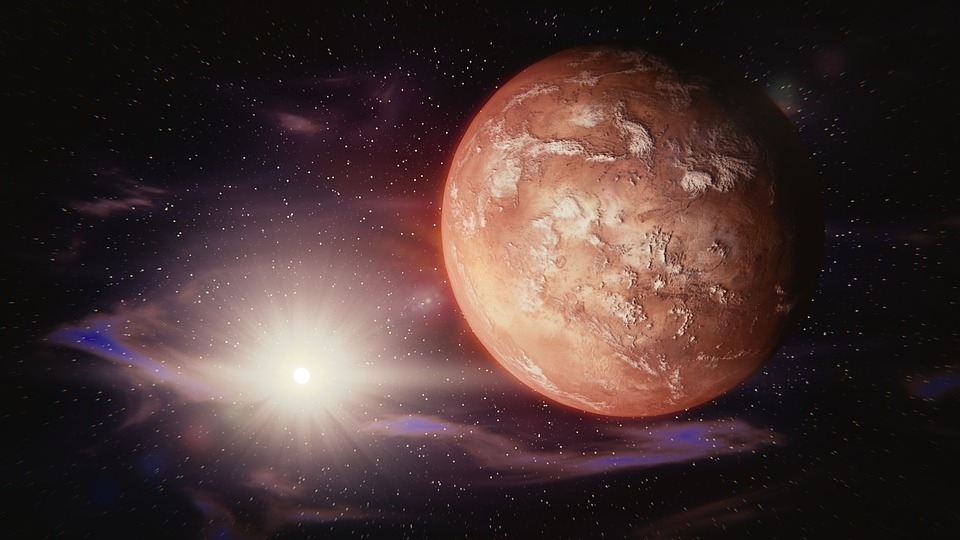 NASA is gearing up for the future Mars mission that will take place over the coming years, with the Perseverance Rover already making a headstart after launching into space many weeks ago. With the search for signs of life on the Red Planet, scientists have already made a breakthrough as they found something unusual inside a Martian rock.

The American Search for Meteorites came across a meteorite that is believed to come from Mars in the icy continent of Antarctica. The researchers from the organization were looking through an area near Allan Hills when they found a green rock which they now referred to as ALH84001. Years after its discovery, they sent the rock to NASA for analysis and found that ALH84001 was actually from the Red Planet, formed from volcanic lava four billion years ago.

Based on the molecular signatures of the rock, the scientists found that it was ejected into space as a result of an impact 16 million years ago, wandering through the Solar System until 13,000 years ago when it landed in Antarctica. According to the agency’s geochemists, Chris Romanek and Everett Gibson, further analysis of the meteorite showed the presence of orange grains inside the rock that are made out of carbonate.

The findings suggested that the carbonates from Mars were placed in the rock as a result of carbon dioxide that was dissolved by liquid water having seeped into the cracks. But that was not the only discovery the scientists made with the Martian rock, as they found microscopic shapes near the carbonate grains that look like worms and bacteria found on Earth but smaller.

Despite this breakthrough, a recent study has suggested that any signs of life left on the Red Planet as of late may have been wiped away because of the presence of acidic fluids on the Martian surface. The team of researchers led by Alberto G. Fairen of Cornell University’s College of Arts and Sciences’ Department of Astronomy simulated the possible conditions on the surface of Mars in their analysis of glycine - a kind of amino acid - and its reaction when exposed to acidic fluids.

They found that after exposing the glycine to Mars-level ultraviolet radiation, the glycine molecules started showing signs of decay.