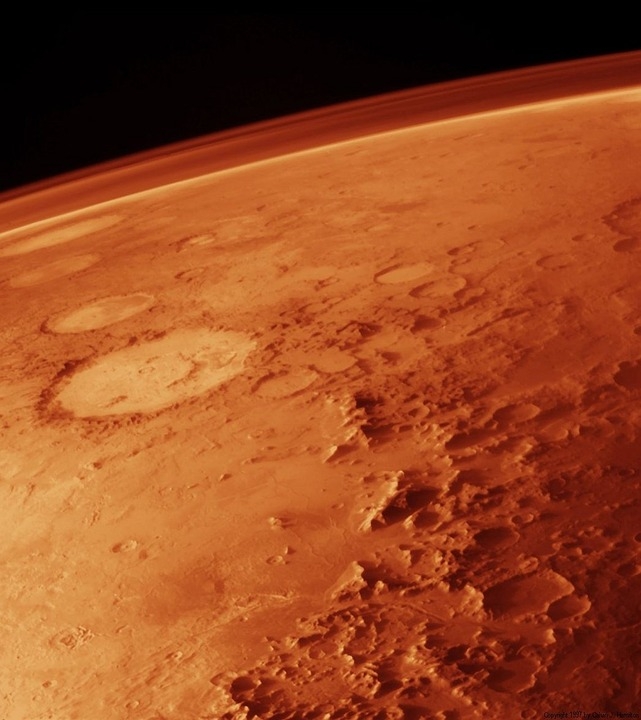 Agencies like NASA are in the midst of preparing for the future Mars mission in the coming years, with plans of colonization in tow. A recent breakthrough by a group of scientists shows the potential to grow crops on Martian terrain.

Express reports researchers from Wageningen University and Research in the Netherlands made a breakthrough in their experiment to grow crops on Martian soil as well as the surface of the Moon in simulations developed by NASA. They were able to cultivate 10 different crops, nine of which grew successfully including garden cress, rocket, radish, tomato, rye, spinach, quinoa, chives, leek, and peas. The spinach was the exception of the successful cultivation of the 10 crops.

Seeds from three species - radish, garden cress, and rye, were first tested for germination. The researchers simulated the soil on Mars and the Moon through grading particles of rock in various sizes and mixing them into portions that match the data analysis from the Martian soil collected by the rover. The Martian and Lunar soils were originally developed to help test potential rovers and spacesuits on Earth to see how both can handle the surface terrain of both the Red Planet and the Moon.

The researchers are now seeking to improve the crop yields by combining the soils with human urine which would become available in the future crewed Mars mission.

“I want to emphasize that this is a very hard and dangerous, difficult thing, not for the faint of heart. Good chance you’ll die, it’s going to be tough going, but it will be pretty glorious if it works out,” said Musk.